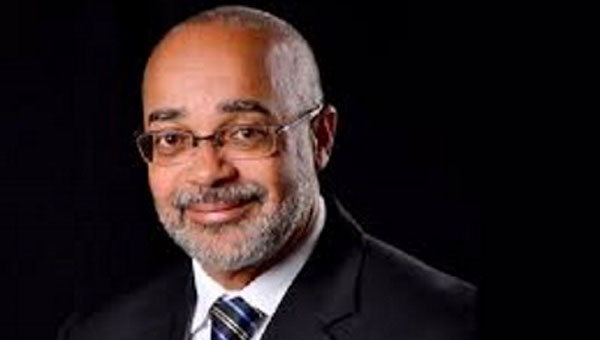 Director General of the OECS, Dr. Didacus Jules, in a statement, yesterday, commended the people of the Commonwealth of Dominica for exercising their democratic right to chart their own destiny.

“The people of the Commonwealth of Dominica have spoken and, for the fifth consecutive term, they have chosen the leadership of Prime Minister, Roosevelt Skerrit, and the Dominica Labour Party,” the OECS said.

“We respect the will of the people of Dominica and offer our congratulations to Prime Minister Skerrit and the government for another term in office,” Jules added.

In light of internal tensions surrounding the December 6 election, the OECS Director General also called for constructive engagement, between the members of the opposition and the DLP, to promote peace and the continued recovery of the island nation from the destruction, suffered during Hurricane Maria.

Also yesterday, in a message, the United States Embassy to Barbados, the Eastern Caribbean and Organisation of Eastern Caribbean States (OECS) extended congratulations to the people of the Commonwealth of Dominica on the outcome of the recent general elections.

The Barbados-based embassy said the United States, that enjoys a long-standing partnership with Dominica, “stands ready to work with Prime Minister, Roosevelt Skerrit, and his government”.

The embassy also extended thanks to the teams that monitored Friday’s general election: “We thank the Organisation of American States (OAS), the Commonwealth Secretariat and the Caribbean Community (CARICOM) for their electoral observation mission. We look forward to continuing to work with the Skerrit administration to promote regional security, prosperity, and electoral reform.”

According to preliminary results, released by the Electoral Commission yesterday, the ruling Dominica Labour Party (DLP) increased its majority in the 21-member House of Assembly by two seats, after it won Friday’s general election.

It said that the DLP, which won its fifth consecutive term in government, won 17 of the 21 seats, while the main opposition United Workers Party (UWP) saw its seats allocation declined to four, from six in the previous legislature.