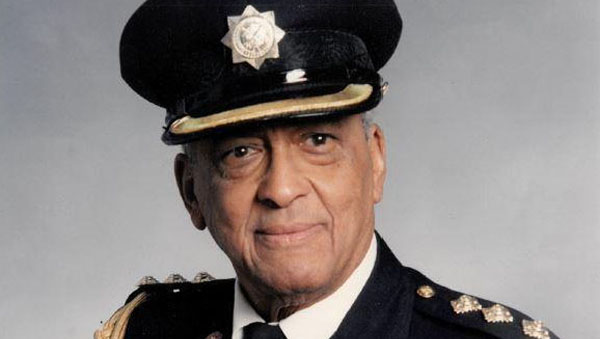 A Dominican expatriate and World War II veteran, Bertrand, who exemplified the very best traditions of honest and selfless service, joined the Canadian Corps of Commissionaires in March 1978. 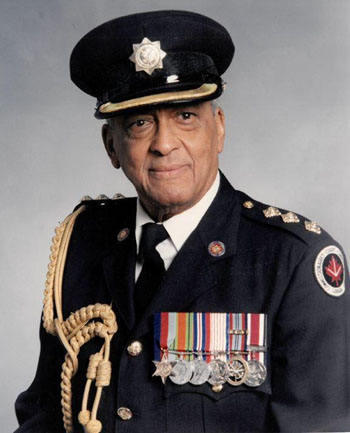 He became the first Commissionaire in Canada to be appointed an Aide-de-Camp to a Lieutenant Governor, a position in which he served for 28 years.

After retirement from the army, he worked at the Queens Quay branch of Loblaws as a greeter, where he took great delight in talking to strangers and recounting his many stories.

In an email to Pride News Online, yesterday, Francis Delsol, Dominica’s Trade and Investment Commissioner in Canada, offered: “The Commonwealth of Dominica community in Canada is saddened by the passing of one of our stalwarts, Captain Twistleton (Twist) Bertrand.

“Loved by all he met and made conversation with, Twist as he was more fondly called, was a staple at our community events, always ready to recount interesting stories of his time in Dominica and Canada.”

“Twist will be missed by those he touched and by those who knew and loved him. Many of us, whose lives he touched, are better for it. Rest in Paradise Friend, until we meet again,” Commissioner Delsol wrote.

Visitation:
Captain Bertrand’s visitation will be held, today, at the Turner and Porter Peel Chapel, 2180 Hurontario Street, in Mississauga (Hwy. 10, N. of Q.E.W.), from 2PM to 4PM and 7PM-9PM.

Funeral:
His funeral service will be held at the St. Martin of Tours Catholic Church, 1290 McBride Avenue, in Mississauga, tomorrow, December 14, at 11:00AM. He will be buried at the Interment Assumption Cemetery.