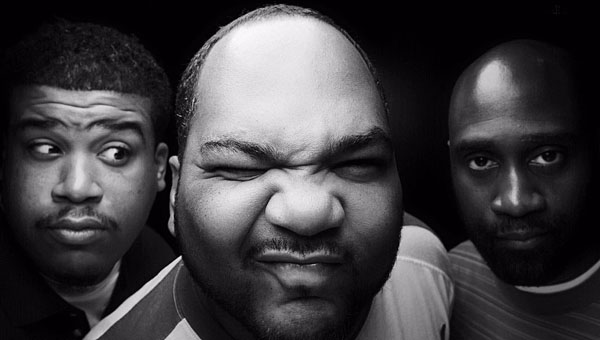 Music Collectors Seek Out Rare Albums Not Available On Streaming

As of the third quarter of 2019, music streaming giant, Spotify, had 113 million paid subscribers worldwide — but it’s still missing some famous albums that many listeners feel they can’t live without. And in today’s digital world, it can be expensive and difficult to get a physical copy of those missing albums.

But services like Spotify and Apple Music can’t just upload whatever music they’d like. Legal disputes, sample clearance issues — when permission can’t be obtained for the use of part of a song in a new song — and rights-holders withholding music can all get in the way of music being available on your streaming platform of choice. And that can make the music even more difficult and more expensive to get your hands on physically.

Legal disputes between artists and their record labels have been happening for decades. Disputes can keep music from ever coming out at all, in which case consumers don’t know what they’re missing — but they can also take music that consumers already love out of circulation.

Rare $130 cassette
If you’re a fan of the hip-hop group De La Soul, you might have noticed that its 1989 album 3 Feet High and Rising is missing from paid subscription streaming services. This is due to disputes between the group and its label, Tommy Boy Records. 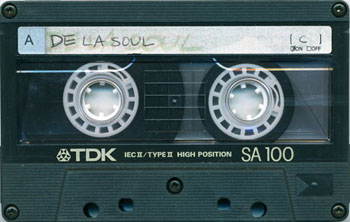 If your 90s dubbed De La Soul tape has broken down, a new cassette today may cost $130. Photo credit: Mike B in Colorado/Flickr.

De La Soul said, in an August Facebook post, that it that was unable to reach a streaming agreement “and earn Tommy Boy’s respect for our music/legacy.” The dispute has led to Tommy Boy delaying the release of that album on streaming services.

Taylor Swift delays release of album
Rights-holders, whether they are the artist or not, can also choose to withhold music from streaming services. Taylor Swift has famously done this, first to fight for music’s value, then to fight for better streaming royalty rates and then delaying the release of her 2017 album Reputation on streaming services. She made Reputation available only for digital download and on CD at first. 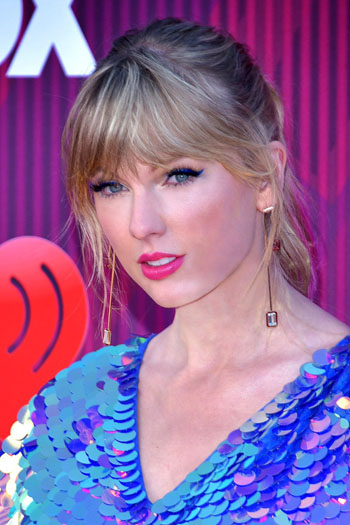 But rights-holders withholding music can sometimes get more complicated. Blackground Records — owned by Aaliyah’s uncle Barry Hankerson — controls the masters of most of the late singer’s music and has not made it available on streaming services. Aaliyah died in a plane crash in 2001 at the age of 22, not long after the release of her platinum-certified self-titled album.

Michael Greaves, who manages royalties for a music company based in Toronto, said in a September interview that he thinks Hankerson is “trying to look for the best deal … building up the value,” as Taylor Swift did. But others, including Greaves, who is also a former DJ, have argued that there is an emotional component to Hankerson withholding the Blackground music.

Rock band Tool also famously didn’t put all of its music up on streaming services until Aug. 2, 2019, just before the Aug. 30 release of its newest album, Fear Inoculum.

Whether these rights-holders are using profiteering tactics, the music is increasing in value because it’s not available on paid streaming services and there are limited physical copies. On Amazon.ca, the CD of Aaliyah’s One In A Million is selling for as much as $189. “I have those albums, I got them when they came out. I’m lucky that way,” says Greaves.

Blackground also controls the rights to the master recordings of singer Jojo’s first two albums, which it has not released on streaming services.

Jojo wound up suing Blackground, re-recording those albums and releasing them on streaming services herself. Unfortunately, Aaliyah is not alive to do the same.

Download delays are ongoing
Despite advances in music technology and administration, sample clearances can still be an issue, keeping music from being released or forcing it to be removed from streaming services. 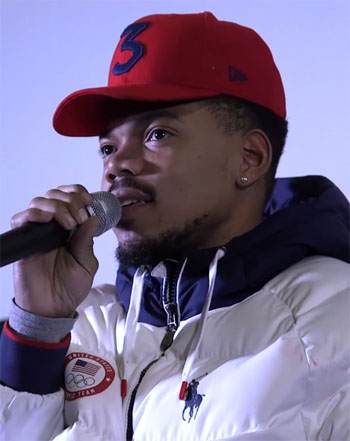 Chance the Rapper, seen in February 2018, could not clear the sample on his track ‘Juice’ when Acid Rap went to streaming services last summer. The artist is seen here at EIF Presents: XQ Super School Live at the Barker Hanger in September 2017 in Santa Monica, CA. Photo credit: FOX Sports – www.youtube.com/watch?v=YT86shZnD38, CC BY 3.0, commons.wikimedia.org/w/index.php?curid=72191644

It’s common for rappers and hip-hop artists to release “mixtapes” — free releases which were once distributed on cassettes but are now commonly distributed on Soundcloud. Mixtapes often contain samples whose permissions haven’t been legally granted, which keep them from being available on streaming services such as Spotify, where rules around sample clearances are more stringent than on Soundcloud.

The artist known as Chance the Rapper, for instance, went through the process of clearing all of the samples on his 2013 mixtape Acid Rap, which went live on streaming services last summer — but he couldn’t get the sample on his track Juice cleared.

According to the artist’s website, the vinyl pre-order of the mixtape is sold out and the website says it is shipping this fall — however, it’s unclear if it has already shipped. It’s also unclear if the sample on Juice will be cleared for the vinyl release — but if it’s not, there’s no doubt that the not-so-legal cassette with the original track listing will be worth much more.

Music administration has come a long way, but it’s also become more complicated. As artists sample samples of samples, babies are given producer credits and copyright infringement lawsuits over popular songs seem to be frequently in the news, it’s unlikely that every album under the sun will be available to us at the press of a button any time soon.

Marina Eckersley is a Dalla Lana Fellow in Global Journalism, University of Toronto.