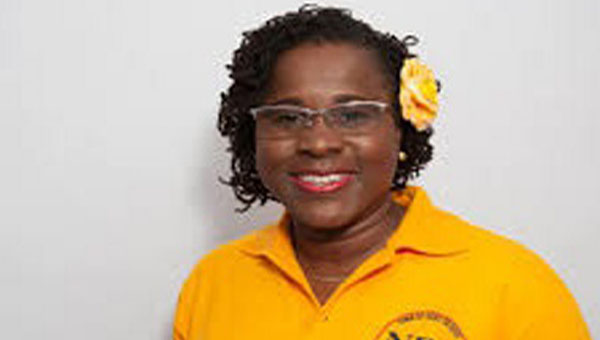 ST. GEORGE’S, Grenada, December 15, 2019 (CMC) – The public relations officer of the opposition party, National Democratic Congress (NDC), Claudette Joseph, has been given seven days to respond to a pre-action protocol letter, from Prime Minister, Dr. Keith Mitchell, or face the prospect of a defamation lawsuit.

Lawyers for Prime Minister Mitchell said that Joseph, during a news conference on December 2, made statements, which can have negative effects on their client, who is also Finance Minister and is the person heading the ministry responsible for the Citizenship by Investment programme (CBI).

Under the CBI, foreign investors are provided with Grenadian citizenship in return for making a significant contribution to the socio-economic development of the island. Grenada was recently included in a television program, by the Qatar-based Arabic news and current affairs satellite TV channel, Al Jazeera, on the sale of diplomatic passports.

“You made certain statements, on behalf of the NDC, about our client, which we believe are defamatory in nature and geared to impugned on his good name, his standing and reputation,” according to the pre-action protocol letter from the law firm, Nigel Stewarts and Associates

“These statements are therefore completely false and malicious, in all respect, and were intentionally made by you to cause damage to our client’s reputation,” said the letter, demanding that Joseph, who is also an attorney, cease and desist from repeating the claim; apologise and pay compensation in the amount of EC$350.

Joseph, along with former prime minister, Tillman Thomas, had, during the news conference, commented on the Al Jazeera program, titled” Diplomats for Sale”.

The segment on Grenada focused on the failed Grenada Sustainable Aquaculture project, and Joseph claimed that Mitchell was an investor in the failed project and urged the public to view a You Tube program, in which Mitchell is alleged to be making the statement.

“Our client denies uttering those words, but merely to say that he has invested in the parish,” the lawyers noted, saying that should Joseph fail to comply with the demands outlined in the letter, Mitchell will have no choice but to seek legal redress.

Efforts to obtain a comment from Joseph have so far been unsuccessful.