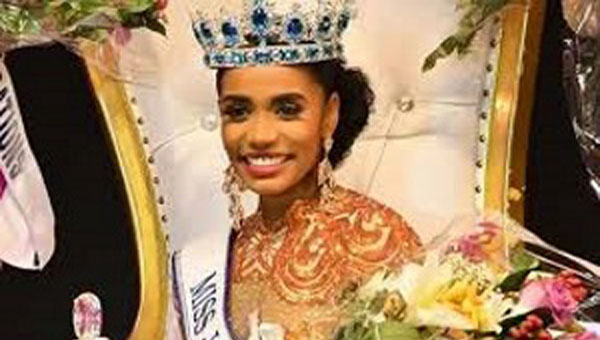 Singh also won the talent competition, after her performance at the “Beauty with a Purpose” Gala Dinner, and advanced to the final round of the competition, along with Miss Nigeria, Miss Brazil, Miss India and Miss France. 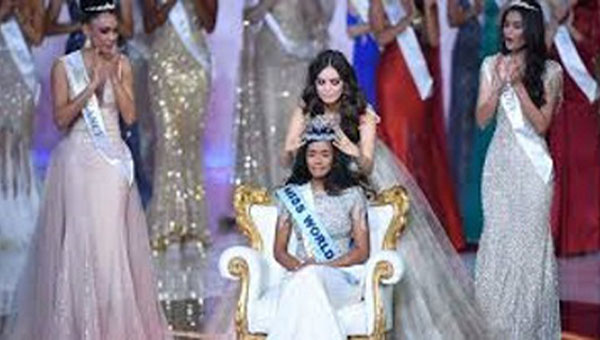 In addition to dancing to Jamaican singer, Koffee’s Toast, she also performed her version of Whitney Houston’s “I Have Nothing”, live.

The competition attracted 111 women — from all over the world — who came together, in London, to vie for the Miss World crown at the Excel Arena.

Singh said her parents were her role models, and she  will now have the opportunity to travel the world, making a difference, through a number of philanthropic projects.

The three-hour broadcast saw contestants show off all the hard work they’ve been putting into the competition in the last few weeks, including prepping for a synchronised dance routine.