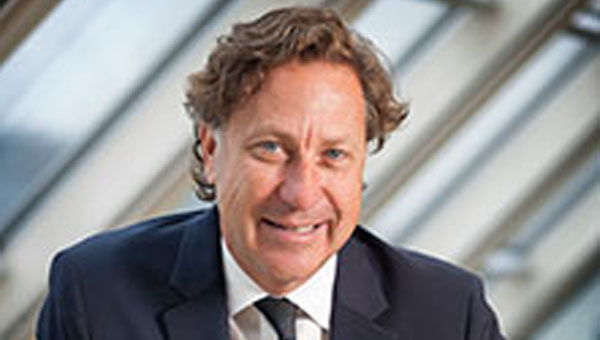 Paul Baay, Chief Executive Officer of the Calgary, Alberta-based Touchstone Exploration that made the oil discovery.

“This well is not only a significant discovery and milestone for Touchstone, but we believe it also establishes a new development stage for onshore drilling in Trinidad,” said Paul Baay, Chief Executive Officer of the Calgary, Alberta-based company.

“In the new year, we expect to test each zone, independently, in order to better understand the economic potential of the prospective oil sands, and if the findings are positive, it will set up an expansive development drilling program in the area.”

Cascadura is a joint project of Touchstone, which has an 80 percent working interest, and the recently-formed state-owned, emerging oil and gas company, Heritage Petroleum, which has 20 percent. The well was first drilled on October 4, and on December 9, it was drilled, again, to a total measured depth of 6,350 feet.

In a statement, Touchtone said that Cascadura’s logs indicated significant prospective oil pay – a reservoir or portion of a reservoir that contains economically producible hydrocarbons – totalling 1,037 feet, from 1,374 feet of gross sand.

The company said it expects to complete and test the Cascadura-1ST1 well in the first quarter of 2020.