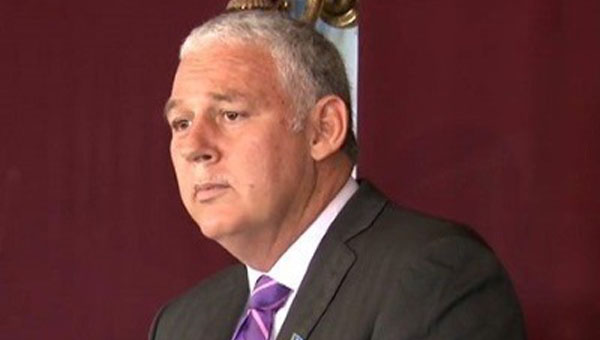 CASTRIES, St. Lucia, December 19, 2019 (CMC) – Prime Minister, Allen Chastanet, is due to hold talks with his Canadian counterpart, Justin Trudeau, during his visit to the North American country, according to a statement from the Office of the Prime Minister, yesterday.

The statement said that Chastanet, who has already arrived in Canada “for several critical meetings”, will meet with Trudeau, with the discussions to include “climate change, investment opportunities and improving trade”.

The statement gave no specific date, as to when Chastanet would meet with Prime Minister Trudeau, nor did it give the duration of his visit to Canada, but said “Canada has had a long and close relationship with St. Lucia and Commonwealth Caribbean countries, which stem from a significant Caribbean Diaspora in Canada, long-standing regional commercial links, and a long history of Canadian support for the region”.

The statement added that while in Canada, Prime Minister Chastanet will also meet with investors and officials of the Canadian Commercial Corporation, to discuss opportunities for investments and partnerships.