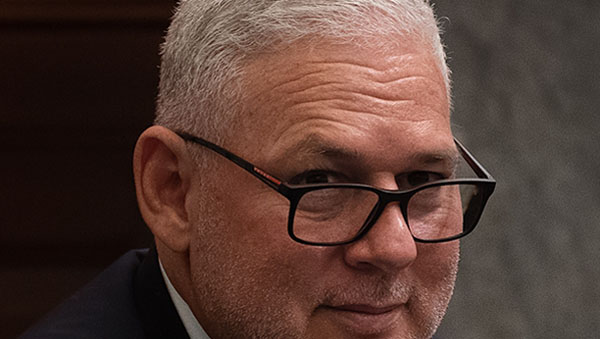 Chastanet, who is due to address the nation on Sunday, wrote on his Facebook page, that the proposed university “will serve as a strategic move, as it will allow both the hospital and the university to benefit from the services and opportunities of each other”.

While Chastanet gave no details as to who the government is “currently negotiating” with, regarding the proposed medical university, it is likely that the facility would be situated in the south of the island.

He wrote that the progress is ongoing with the reconstruction of the St. Jude’s Hospital in the south, and that the 90-bed facility when completed, will include a new wing to incorporate all the functions and services of the existing East and Surgical Wings, and that there would be retrofitting of some existing buildings to achieve a fully functioning hospital to match the services of a level 4 facility.

“Given that the previous buildings were not built up to standard for a hospital, our government is currently negotiating with several institutions, to allow for the establishment of a medical university in the buildings, which were previously constructed,” he wrote.

Chastanet said his address on Sunday night will “touch on key areas, including security and justice, health care, education, investments, major projects, and speak about the continuing journey to bring empowerment to the people and plans to build a new St. Lucia”.