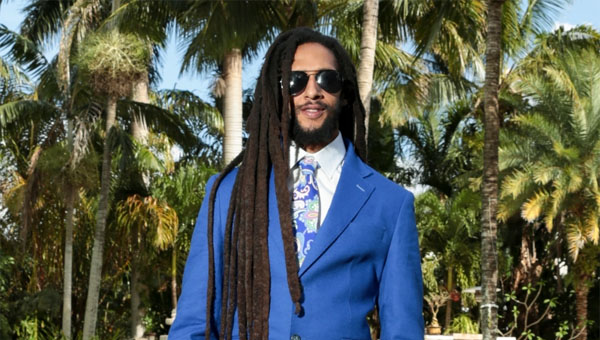 Later this month, on January 26, the recording Academy of music will gather under one roof, at the Staples Center in Los Angeles, to recognize the best recordings, compositions, and artists of 2019 — and among it’s distinguished guests will be Julian Marley.

Son of the late iconic reggae King, Bob Marley, Julian’s fourth full-length album, As I Am, received a Grammy nomination for Best Reggae Album — his second for one of the most coveted awards in music.

“The As I Am title means exactly what it says — as I am. Each song is an expression from within, each feel represents who I am,” explained the Grammy-nominated artist of his project.

“I was inspired by God, life, love, family, people and the social issues we live in today, and from ever since. Music is to gather the people under the umbrella of love and the love is in the music.” 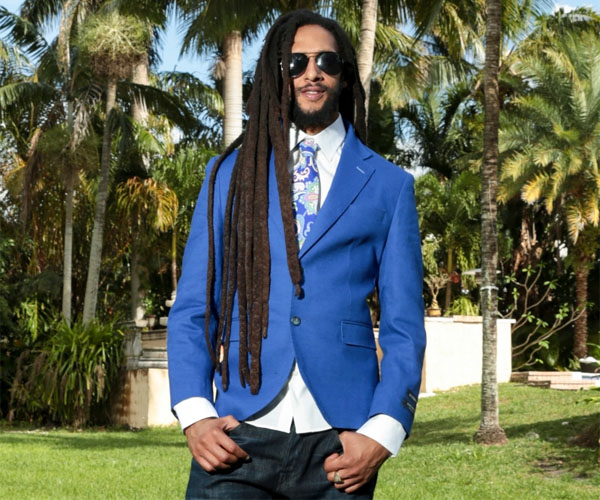 Released in late January, last year, by Ghetto Youths International and Zojak World Wide recording label, the album — which is available worldwide — features a boast-worthy production team consisting of Julian himself, and his brothers Grammy award-winning Damian and Stephen Marley.

As I Am spans a decade of history-in-the-making, and encompasses the fundamental principal of Roots Rock Reggae, which is fueled by love. The instrumental piece of the album includes key elements of Julian’s experiences from England, Jamaica and the US.

According to publishing company, Zojak World Wide, “Fans will come away with the true foundation of Jamaican music as today’s pop culture, as Julian states, very clearly, ‘time is the master’”.

While in LA, Julian will take time to visit the various media houses, and personally thank them and his fans for the support of his album.