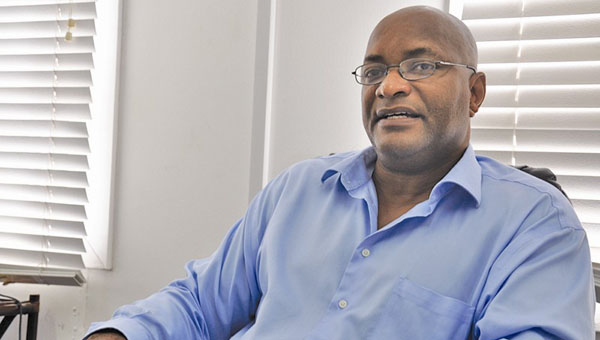 GEORGETOWN, Guyana, Monday, January 13, 2020 (CMC) – Nigel Hinds, a candidate with the Change Guyana party, has withdrawn as a Prime Ministerial candidate, after revealing that he is a citizen of the United States.

“To my friends and supporters, it is with much sadness and disappointment that I now withdraw as a candidate, to represent Change Guyana as the Prime Ministerial Candidate, due to my current dual citizenship status, and likely medical condition that I learnt of in November of 2019,” said Hinds, in a statement, late yesterday.

“I was hoping that subsequent diagnostic tests would be favourable. However, the prognosis requires further medical intervention that is best done in the United States, where I’m also a citizen,” he explained.

Guyana’s Constitution, under Article 155, does not allow a dual citizen to be elected as a member of the National Assembly.

Hinds announced that another candidate has been selected.

According to Hinds, who co-founded Change Guyana, he will continue to work towards uniting Guyana as a multi-ethnic, multi-cultural and multi-racial society “that focuses on inclusive and accelerated economic and social development, across our beautiful country.”