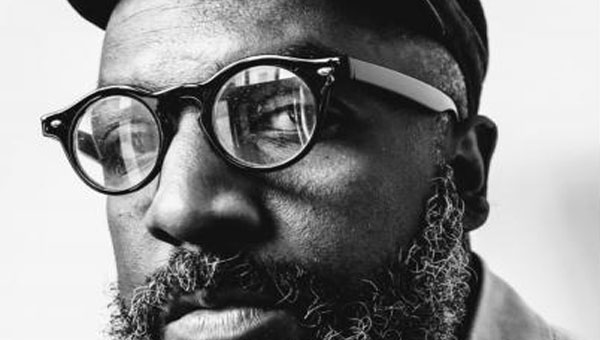 A writer and performer, Robinson won the £25,000 prize money, from a field that also included the previous winner, Sharon Olds, and début poets, Anthony Anaxagorou and Jay Bernard.

Robinson is the second writer of Caribbean heritage to win the prize, the highest value award in UK poetry, after Derek Walcott, who won it in 2010.

He was the unanimous choice of the judges — John Burnside, Sarah Howe and Nick Makoha – with Burnside, who chaired the panel, noting “this ambitious and wide-ranging shortlist speaks to all that poetry can be”.

“The winner, Roger Robinson’s A Portable Paradise, finds in the bitterness of everyday experience, continuing evidence of sweet, sweet life,” he added.

An alumni of The Complete Works, Robinson was a co-founder of both Spoke Lab and the international writing collective, Malika’s Kitchen. He is the lead vocalist and lyricist for King Midas Sound and has previously won the People’s Book Prize and the Oxford Brookes Poetry Prize.

His first full poetry collection, The Butterfly Hotel was shortlisted for the OCM Bocas Poetry Prize in Trinidad and Tobago.

Commenting on the others, who were shortlisted, Robinson said “they all are genius, any one of them could have easily had it. All of them champion writers, it was just luckily my time”.

Each shortlisted poet was presented with a cheque for £1,500, in recognition of their achievement in winning a place on the most prestigious shortlist in UK poetry.