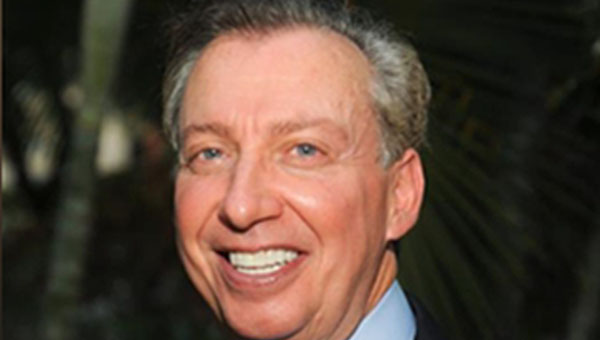 NASSAU, Bahamas Friday, January 24, 2020 (CMC) – The Director General of the Caribbean Hotel and Tourism Association (CHTA), Frank Comito, says despite a few challenges, 2019  turned out to be a very good year for regional tourism, while the outlook for 2020 remains strong.

He told the Caribbean Media Corporation (CMC), on the side lines of the three-day Caribbean Marketplace, that ended here, late yesterday, that the region registered a three to six percent growth in tourist arrivals, ensuring that it surpassed the 30 million stop-over arrival mark, “which is fantastic”.

“We encountered pockets of low storm performance along with a few other challenging areas, certainly in the case of the Bahamas, even though only 20 percent of its returns were affected by Hurricane Dorian,” Comito noted.

“This was quite unfortunate because up until September when the Hurricane struck,  the Bahamas was on track for probably their best year ever, with arrivals up 17 percent through to August,” he said, noting that despite the setback the archipelago was still on track for a strong finish by year end.

Regionally, CHTA figures released, here, suggest that some of the factors responsible for the growth and development of the industry during the past year include new and upgraded hotel products, a record year for the average daily rate which went up 5.6 percent, while room inventory was up 2.8 percent to 259,538.

CHTA said that while occupancy was down by 2.7 percent, air arrivals to the Caribbean were up by 4.4 percent, while overall arrivals were up four percent for the first months of 2019, and 4451 new rooms were brought on stream last year.

The CHTA director general explained that the decline in occupancy of two and a half percent in 2019 was as a result of a significant increase in the room inventory with some 10,000 rooms being added to the Caribbean stock. In addition he said that at least two of CHTA’s stellar performers the Dominican Republic and Cuba had experienced a decline while also increased its room inventory.

“We are now on our 9th consecutive year of upgraded products, (capital expenditure) so when you combine all of these factors they speak to a more robust tourism product that is easier to get to because the airlift has followed improvements in airports, of which eight or nine have been upgraded recently,” he told CMC.

In her assessment of the tourism outlooks for 2020, CHTA President, Patricia Affonso-Dass, told CMC that the industry remains strong with profit expectations remaining the same as last year with 79 percent expect net profit and 21 percent expecting loss.

She was quoting from figures contained in the fifth annual Industry performance and outlook survey conducted in January 2020, which assesses hotel performance in 2019 as against the previous year, and outlook for 2020.

It added that most hotels reported some increase in occupancy while profit expectations are about the same as last year when 79 percent expect net profit and 21 percent expect loss.