New in Pride
Home / Relationships / Family Success: The Duty And Responsibility Of Each Member

Sadly, only in the Black family of today, is it the norm that every family member is doing their own thing. This is not good, not good at all.

Frankly put, and plainly spoken, it is a sign of division. It is reflective of a lack of understanding, for the family should be united by purpose and vision as shared by the balanced, honorable and focused head of the family—the man with identity and purpose.

These are the reasons why a weak man without vision, a female single-parent household, or a home with two women or two men is so calamitous to the culture and success of the Black family.  Believe it or not is a by-product of slavery and slave-minded mentality that causes our people to believe that they should “go for self” instead of being loyal to the family.

Anything with more than one head is a monster, an anomaly. Whenever there are two visions at play in one household, there is division.  Then what happens? The two visions compete against each other and suffer, even sometimes to the point where di-vision means both visions die.

In large part, get this straight, division is why Black folks do not even own gas stations, hair and wig stores, grocery stores or further still banks where we shop and conduct business. It is why most Blacks are consumers instead of investors. And money flows from our pockets to the Africans, Indians, Caucasians, Koreans, and Arab people who come into the Black community to get it but never spend any of it there.

Strange but true, gangs promote a family unit that demands loyalty, unity and sacrifice. And ironically, the desires for the elements of family are the underlying reasons behind the surge in gang activity and recruitment.  The “mob” promoted the same, the “family” above all else.  Tribes in Africa and even the original indigenous people of this land also realized this truth.

Currently the British Royal family is in an uproar because Prince Harry and his wife the Duchess of Sussex want to break away from the family, the duties and responsibilities that come with being a part of that family.

Yes black families – the very relationship that has been broken and all but destroyed in the “black” community. And both bloodlines and ancestry involve passing on both genealogy and purpose. The wife, mother and children should never distance themselves from the vision of the household as set forth through the head of that household! 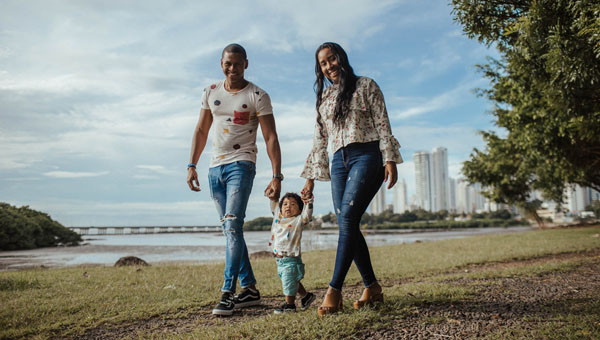 Let us take an example from Black Wall Street. They had the right idea, did they ever. Notice however, that no black community has been able to reproduce in any way, shape or form what they accomplished. And do you know why? Because the “go for self” and the “do your own thing” mindsets have crippled the black community.

Some ethnic groups have come to Canada and have gone right past the black community like a rocket. Don’t ask why, or act as if you have no clue. The answer is simply because they stick together, and because their families are about family and the prosperity of the family.  Even the African men from various tribes get their wives and their children involved in their businesses when they come to Canada. Does this mean in all cases? No, but in many more cases than in the black community. It means all hands on deck. It simply means that everybody is needed to make the business work.

Keep this in mind that until you control your economics, you control nada! And you do not control your money by working for somebody else. Every culture strong in identity and unity places the wife in the role of husband’s help meet or help mate and all roles in the household are clearly defined. The wife is to help, not lead – and not do her own thing. You ask help in or with what? In whatever is necessary, whenever necessary, as often as necessary. And once this example is seen by the children, they fall in place then later reproduce the blueprint in their own families – if they are smart. The success of the family is the duty and responsibility of every single member.

Remember Eve’s responsibility was to help Adam in the duties God had given him, not to go off and do her own thing. This is clear in the teachings of Islam, Judaism, Christianity and Catholicism. But in our nation, particularly in the black community, women are told they do not need men.

In the courts of law they are given more rights than their male counterparts. And women’s “man-hating” feminist groups camouflaging as women’s right groups have poisoned the minds of women, especially young ones, regarding the clearly defined roles that have worked in the family since the beginning.

Behind every good man is a good woman because her position denotes that she has his back, not that she is second class or a servant

There is a reason the family model has worked since the beginning, and the evolution of the family model into something warped and distorted has caused problems, particularly in the African-American family. Therefore it is time for African-Americans to wake up and realize the strength of our culture, our people and our identity is heavily based on strong families that function as the family was designed to function. Not whatever way each person wants to do his or her own thing.

Family is about family, not about self. That means family time, family unity, family purpose, family focus, and yes family goals should be administered through the hierarchy that was intended from the beginning.  As such, it is morally, spiritually and economically disadvantageous when we fail to realize this fact.  Conclusively, for those of you following broken, warped, perverted and distorted models, I daresay who are you to tamper and change the focus, unity, structure and purpose of the family. Because if you so do you are putting wheels in motion that will weaken and further damage our families, thereby causing our culture to fail.

Young people please know that the intact family structure is honorable and powerful and productive so follow it then reproduce it in your own families. Wives and mothers, plug in, sign on and be the help meet or help mate you were designated to be. The one spoken of in your marriage vows. So playing house just would not cut it.

Black community let us at least try to own something and own it together instead of running and begging,  while other ethnic groups pull the money out of our communities in order to make theirs stronger. When this happens they make black communities weaker and their communities stronger.

To recapitulate look at who overwhelmingly owns the gas stations, restaurants, grocery stores, hair salons, nail salons, flea markets, cell phone shops, banks, new car dealerships in or near the Black communities. And when our people do step up to start and own family businesses, we must not allow the development and growth of businesses that are counterproductive to our people and our success as a people. Therefore, liquor stores and strip clubs are not the mark of African-American success.

So in this year the  start of a new decade and also The International Decade of People of African Descent, let us up the ante, wake up, step up, wise up, start up and rebuild the family the way it was supposed to be. Only when that happens, will support roles be once again clearly defined and our families will join to be strong communities.

And only then can we be what we were destined to be. However, if you reject the foundation of the family and the responsibilities that come with that foundation, you have automatically become part of the problem. 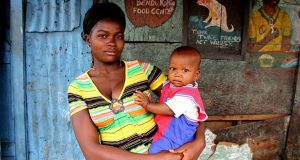 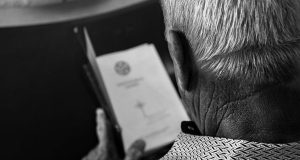 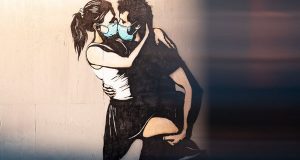 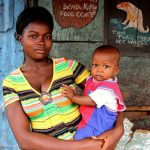 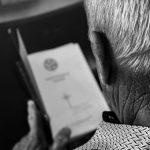 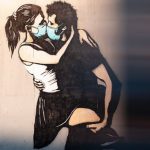 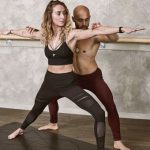 Exercise Your Way To A Better Relationship 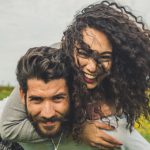 The Smelly Truth About Romantic Relationships And Health 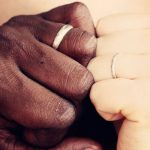