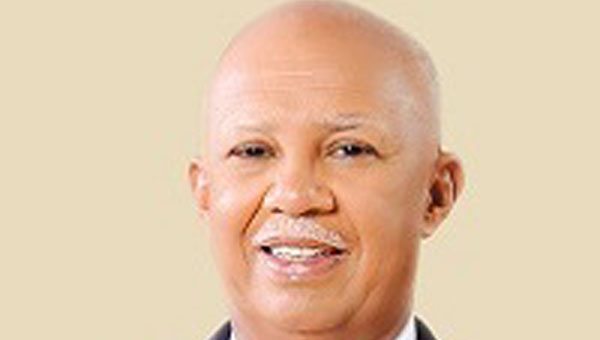 Banks DIH Limited Chairman, Clifford Reis, said that the company is seeking to secure a car dealership agreement with a recognised manufacturer, and talks are also underway with another company for the importation and sale of a new brand of motorcycles.

GEORGETOWN, Guyana, January 28, 2020 (CMC) – Guyana-based conglomerate, Banks DIH Limited, says it is entering the energy and auto sales industries, in keeping with the needs and demands of the local economy.

“The economy, which is poised to undergo dramatic changes, will bring new challenges, demands and realities. We have already seen an increase in the demand for additional housing and industrial zones to satisfy the increasing manufacturing capacity,” the company’s chairman, Clifford Reis, said at the annual general meeting, over the weekend.

“The motto of this subsidiary will be on the future of transportation and alternative energy,” he said, noting that with Guyana’s new oil-producing status, science and technology, the world over, are also changing.

He said to deny this reality will be to lose out in the long run, and that the company must get with the changing times.

The Chairman said that the company is seeking to secure a car dealership agreement with a recognised manufacturer, and talks are also underway with another company for the importation and sale of a new brand of motorcycles to the Guyanese market.

Regarding the energy sector, Reis said Banks DIH has already begun the installation of solar energy at its restaurants, and it is also now involved in the conversion of all areas within the company to the use of solar energy – utilising solar panels, to be mounted on the manufacturing plant and office buildings.

The conglomerate has reported increased revenue of GUY$2.4 billion or 7.9 percent increase, over last year, with total revenue being estimated at GUY$32.9 billion. The company’s trading profit also moved up to GUY$7.5 billion last year, up from GUY$6.8 the year before.

The company also reported that after-tax profit for last year, stood at GUY$4.8 billion, compared to the GUY$4.2 billion the previous year. 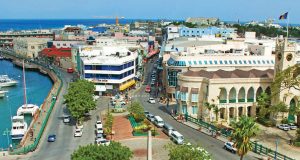