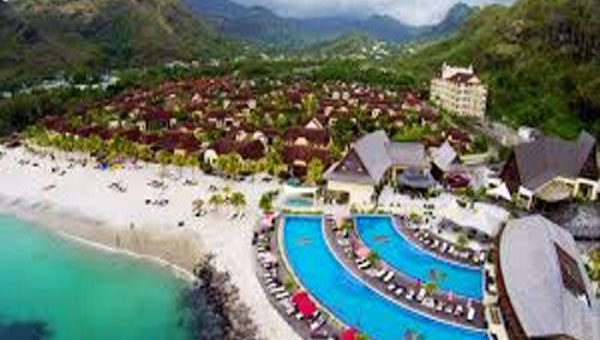 KINGSTOWN, St. Vincent and the Grenadines, January 28, 2020 (CMC) – Prime Minister, Dr. Ralph Gonsalves, has confirmed that his administration is seeking to find new investors to take over the Buccament Bay Resort, which has been closed, since December 2016.

Last year, two local investors – Barry Ferdinand and Kelly Glass – and Scotsman, Jonathan Mills, formed a group and were in advanced talks with the accounting firm, KPMG, the manager in bankruptcy, and the government for acquisition of the failed resort.

But Gonsalves, speaking on a radio program, here, confirmed weeks of rumours, that the negotiations had collapsed, saying he had felt “pretty okay that these three investors … were going to carry through and we get some favourable conclusion”.

“That turned out not to have happened…it turns out that certain demands were made towards the end, in respect of the pricing by KPMG, those who are responsible for resolution,” Gonsalves said, adding “and also the government required certain indemnities and those were really not forthcoming, either in respect of what was demanded by KPMG, and also in respect of the indemnities”.

Gonsalves said that that matter is a complicated legal one that includes land ownership issues.

Parts of the resort are built on property, owned by private investors, who did not sell the lands to the developers, and Gonsalves said that for some of the land that Harlequin, the owners of the resort, actually paid, they have copies of the deeds, but not the original.

The company’s lawyer, Samuel Commissiong, who has since died, was holding the original deeds.

“They were not registered and held by the lawyer, and that lawyer died and they can’t locate them,” said Gonsalves, who is also Minister of Legal Affairs.

“And then there were lots, which had to be acquired by the government, but we wanted indemnities, in respect of when we acquired and passed on to the developers, that if … we acquired for X dollars, if we acquired something for one million dollars, but it turned out that the compensation of two million dollars, we wanted an indemnity to take a number above what we were acquiring.

“And the case is clear and we pointed out, and there wasn’t an appetite by one of the shareholders, one of these persons in the consortium, to provide the requisite indemnities,” Gonsalves told radio listeners, adding that the three investors were getting the resort “at a good price, but there was a push for something even lower”.

“In a sense, I believe they felt that they had the people over the barrel, the real owners, (and) the multiplicity of owners.”

Gonsalves said KPMG had to operate in a manner, consistent with the mandate through the court, suggesting, however, that there is hope with another investor showing interest in the project.

“But as always, a vacuum is abhorred, and I can tell you that there is interest by a regional entity, which is also an international entity,” he said, adding that he could neither confirm nor deny the names of the entity interested in the project.

“I know they have had people on the ground surveying the situation, and until there is something firm, I wouldn’t say what is the name of the company,” Gonsalves said, brushing aside speculation that the investor could be the Jamaican hotelier and businessman, Gordon “Butch” Stewart, the founder, owner and Chairman of Sandals Resorts, Beaches Resorts, and their parent company, Sandals Resorts International.

Gonsalves said that while his government acquiring the resort is still an option, it is trying to avoid doing so, reiterating that his administration had said that it would explore the private sector options, but everyone “must be assured that, at a particular point in time, the option of the state entering the picture must not be ruled out”.

He said that some members of Cabinet wanted the government to move early, but he was reluctant to do so, because of the multiplicity of owners.

“Hundreds and hundreds of them had put in money with the investors, with the entrepreneur — the Harlequin people; Ames and his associates…” he said in reference to the hundreds of Britons, who invested in the project.

“And if the price, which eventually was offered by KPMG and which was agreed upon by the investor, the group of investors, and that was detailed and identified in the court as to who must provide the approval, if we had gone and acquired for that sum.”

Gonsalves said there would have been “howls of protests that we had basically expropriated property”, had his government paid the sum that KPMG quoted to the three-member consortium.

“Even though expropriation is not known to our law, they would have said that compensation number would have been far too small. So you had to go through a particular process. I wanted to save the government from that particular accusation, which would affect, very adversely, our investment climate…

“So I am hopeful about something happening with this particular investor. I do that against the backdrop of what I said, about if all else doesn’t work, there is always the state.”

Buccament Bay Resort was closed in December 2016, when the state-owned power company cut its electricity connection over the non-payment of its bill. The move came after weeks of protest by workers complaining about the non-payment of wages and salaries.

But Ames fled St. Vincent as prosecutors swooped in on him and his physician has since said he is not well enough to return. 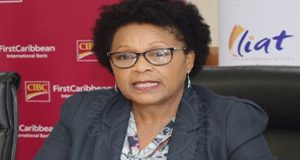 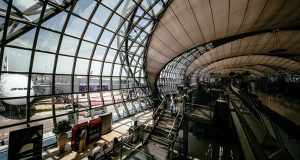 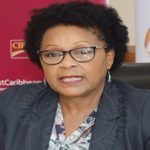 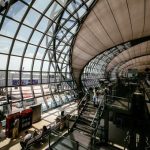 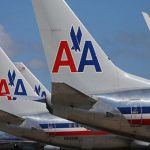 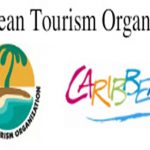 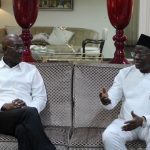