New in Pride
Home / Sports / Kobe’s Death Reminds Us, Once Again, Of Our Earthly Transience 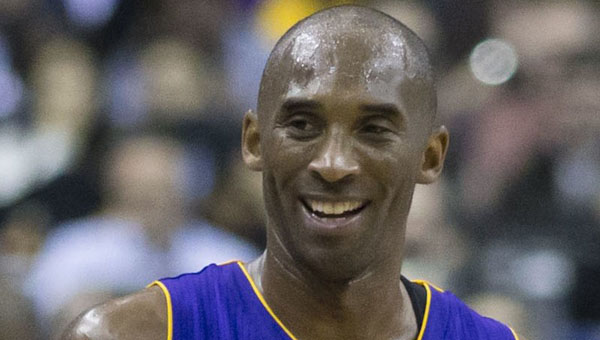 It was snowing, heavily, in Montreal when I got the call: Kobe has died in a helicopter crash. No word was mentioned of his daughter also meeting her demise.

The caller hung up, leaving me bereft of the opportunity to inquire whether, or not, I should give credence to my receptive functioning of my auditory canal. My jaw dropped. Was the caller serious? Thereupon, I decided that I was not going to call him back, but instead, engage less humourous humans, instead.

“Kobe is dead.” Suddenly, it felt as if words had become disconnected from meanings. I called another friend, a known Lakers enthusiast, and as soon as she answered, I blurted out, “Did you hear Kobe died?” Oh! my God she cried, Oh! my God, it cannot be for real. She had lost it.

I stood there numb, contemplating my next move and wondering if they had heard right. I kept waiting for a punchline. Sadly, one that would never come. Part of my soul had been amputated, and I was neither prepared for the surgery, nor had my consent been obtained.

Breaking news on the television brought home the truth to me, as things suddenly got worse. The helicopter crash, in the hills near Malibu, that took Kobe’s life, also took eight others, including his 13-year-old daughter, Gianna. Vanessa Bryant, the mother of his three surviving daughters, was now a widow at the ludicrous age of 37. 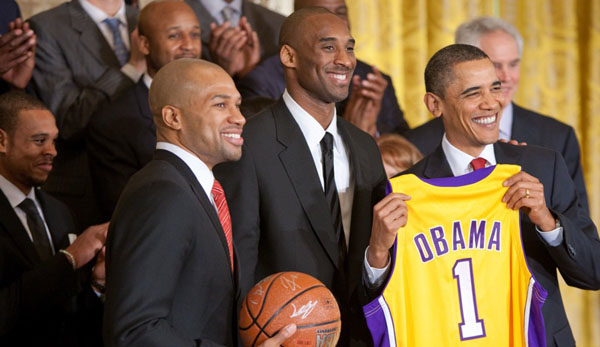 Kobe was more than a friend to me, he occupied pride-of-place in my home whenever the Lakers played at home or away. In the latter part of his storied career with the Lakers, Mamba, wore No. 24.

It strange how the sudden unexpected loss of someone, whom you have never met, only vicariously laid eyes on, can give the same emotional sensation like a death in the family. I had a fan’s complex relationship with Kobe. My disappointment with his behavior, paled in comparison to my awe at seeing him in action.

When, as a teenage star going from high school to one of the greatest players we have ever seen, in a critical playoff game against the Utah Jazz, he stubbornly put up four air-balls, I felt like trading him for a simple mac and cheese.

The feuding between him and Shaquille O’Neal brought out the demonic instinct in me. When he was arrested on charges of sexual assault, he stated his innocence, and the 19-year-old woman, who accused him, declined to testify, finally settling a civil suit with her – I could have happily strangled him.

That behind me, I yelled in awe of his will and skill when, over three quarters, he singlehandedly outscored the entire Dallas Mavericks team. Fancy blowing out your Achilles tendon, then standing at the free throw line and sinking two shots. He led his team to five NBA Championships, was an 18-time, All-Star, 15-time member of the All-NBA Team, 12-time member of the All-Defensive Team, was named the 2008 NBA Most Valuable Player (MVP), and was a two-time NBA Finals MVP winner.

I was over the moon when he went on to the next phase in his life, leaving basketball behind and reinventing himself as a filmmaker, author and doting dad. I do not like what came next — death, the inevitable. He was only 41 years old.

The suddenness of his death feels so brutal, but also educative, a reminder from above of how transient our existence on Earth really is. And hence, how crucial.

It caused me to reconsider, what hours before seemed important. It made we want to hug somebody, love somebody — now, while I could.

Yes, Kobe Bean Bryant is dead. Point finale. No punchline to follow. May he and his daughter, Gianna, rest in peace, and the family be spared further sorrow.