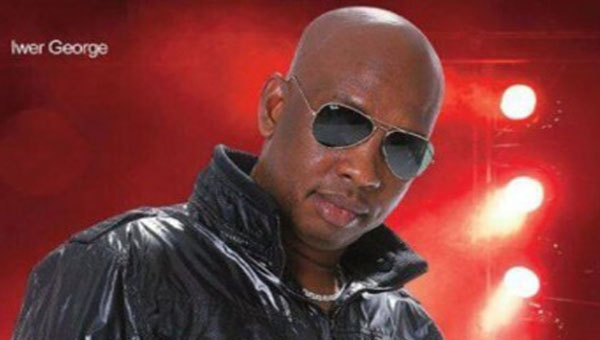 Neil “Iwer” George won the one million dollar first prize, in the Power Soca category, with his tune, “Stage Gone Bad”; while the US-based Devon Martin, better known as Lyrika, placed second, with his song, “Rukshun”; and Olatunji Yearwood finished third, with the song, “Thankful”,

In the Groovy category, Jesse Stewart (College Boy Jesse), won the TT$500,000 prize, with his tune, “Happy Song”; followed by Marvin Davis (Swappi), with his tune, “Jumbie Head”; and third place went to Andre Holder (Ding Dong), with the song “Outside”.

Defending Power Soca Monarch, Grenadian Hollis Mapp, better known by his sobriquet, ‘Mr Killa’, did not participate in the competition, after expressing disappointment at the preparations for the show. But the competition attracted singers from St. Lucia and Grenada.