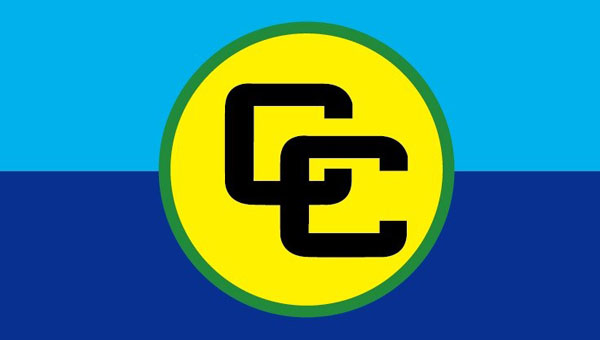 The Guyana-based CARICOM Secretariat said that members of the GEOM have begun arriving, here, for the polls that will also be observed by other regional and international teams, including the Organisation of American States (OAS), the Commonwealth and the US-based Carter Centre.

The full complement of the 14-Member Mission will be in Guyana on February 27, and will be on the ground until March 4.

Guyana had extended an invitation to CARICOM to monitor the elections that observers say is a straight fight between the ruling coalition — a Partnership for National Unity (APNU)and the Alliance For Change (AFC)– headed by President, David Granger, and the main opposition People’s Progressive Party/Civic (PPP/C) that was defeated in the 2015 poll.

“The CARICOM Secretariat was …invited to mount the CEOM, to ensure the transparency of all electoral processes and to invest confidence in the results of the elections,” the Secretariat said in a statement.

The Observation Mission will be assisted by Brian Bellevue, Serojnie Seetaram and Denise Morgan of the CARICOM Secretariat. The Chief of Mission will depart Guyana on March 5.