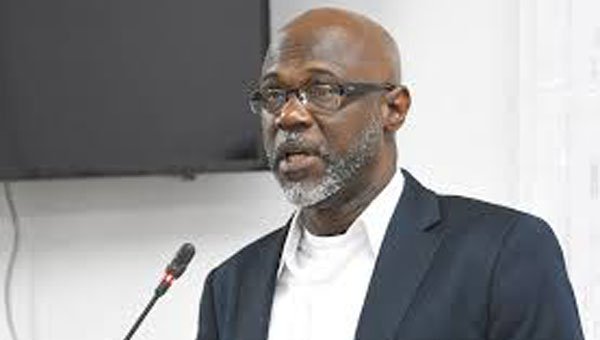 GEORGETOWN, Guyana, February 27, 2020 (CMC) – The police have been instructed to charge former Chief of Staff of the Guyana Defence Force (GDF), Gary Best, with causing death by dangerous driving and driving a motor vehicle, while his breath and alcohol level exceeded the prescribed limit.

The directive was issued by the Director of Public Prosecutions (DPP), Shalimar Ali-Hack, who returned the file to the police, this morning. The police, in conducting investigations, had sought instruction from the DPP.

The retired Chief of Staff — who was a coalition government candidate in the upcoming elections, next Monday, and was forced to cancel his campaigning — was initially arrested, after an early-morning accident, on February 8, claimed the life of a championship cyclist, Jude Bentley.

However, Best was granted station bail, while the investigation was being conducted.

It’s reported that Bentley was riding his racing cycle, when Best, who was driving his four-wheel, pick-up truck in the same direction, slammed into him. The cyclist was pronounced dead at the scene.

A breathalyzer test found that Best was over the legal limit for alcohol, while operating a vehicle. In his statement, today, the former Chief of Staff said he is suspending his campaign, out of reverence for the accident victim and respect for his family.