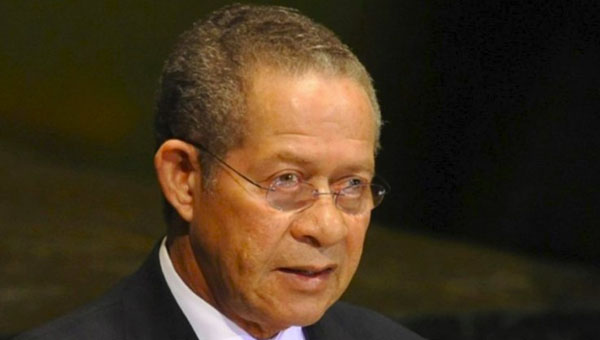 The OAS said Golding’s first activity was the signature of the Agreement on Electoral Access with the Chief Elections Officer, Keith Lowenfield.

The mission, which comprises 17 international experts, of 13 nationalities, began its field work in the country on February 21. The OAS said the team will deploy to four regions: Regions 2, 4, 6 and 10.

“The Chief of Mission and experts will meet with electoral and government authorities, political leaders, candidates and representatives of civil society, among others, to discuss the different aspects of the electoral process,” the OAS revealed.

It said the mission will analyze issues, related to the voters’ list, electoral organization and technology, the political participation of women, political party financing and electoral justice.