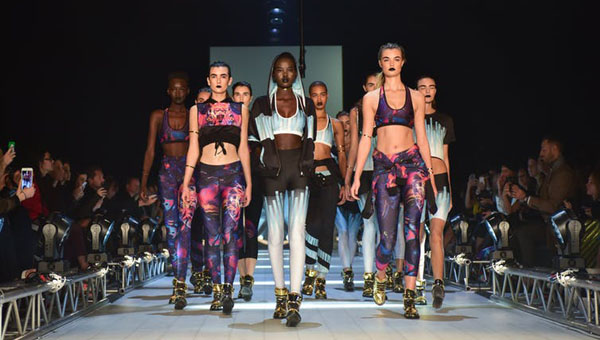 Models walk the runway in the ‘We Are Handsome’ fashion show during the 2016 Mercedes Benz Fashion Week in Sydney, Australia. Photo credit: Shutterstock.

While reading this, you may be comfortably-dressed in a pair of jeans and a T-shirt. Perhaps you prefer sweatpants, hoodies and your favourite sneakers. These staples of contemporary sportswear originated in North America, and now command global markets. But did you know that the all-American sportswear results from uncredited contributions of Indigenous and African people?

Sportswear is a category of apparel and accessories worn in casual, active situations. Today, sportswear has expanded and is worn almost every day in nearly any situation. This also means that sportswear can be found at every price point, from bargain discount retailers to luxury brands.

As a scholar studying the intersections of fashion, visual culture and community empowerment, I am keenly aware of the political and economic repercussions of garments. 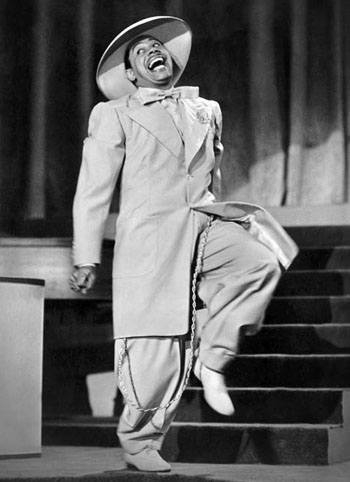 Fashion conveys visual as well as monetary value. The establishment of North America’s dress sensibility intersects with the colonization of the Americas and the modern slave trade. These converging story lines show how sportswear — North America’s contribution to global fashion — emerged directly from Indigenous and African ideas about clothing.

We have certainly come a long way from Victorian coveralls, hunting jackets, bloomers and bathing costumes! Yet sportswear’s quintessential integration of versatility, comfort, ease of care and innovation remains.

When European colonizers began settling in the Americas, they reckoned with enduring in a new place. Their response was to learn survival methods from the Indigenous Peoples who had created an impressive material culture developed often as a result from dealing with the diversity of environments this side of the Atlantic for thousands of years.

Settlers embraced the versatility and functionality favoured by Indigenous Peoples. For the most part, they discarded rigid European fashion concepts, such as wigs and hoop-petticoats. They began to include and incorporate vernacular materials like deerskin, as well as Indigenous methods of creating garments. The settlers learned from and imitated First Nations garments and accessories or created new, hybrid items of dress.

Indigenous Peoples were active in these extraordinary cultural exchanges. They absorbed European materials and technologies into their garment and accessory making, whether due to their availability, significance or functionality. Many of these items, for example glass beads, continue to have currency in Indigenous fashion.

That Indigenous Peoples and European settlers were borrowing from each other’s culture is not surprising. Adopting artefacts or technologies from a different cultural context has been practised throughout human history.

The issue with cultural appropriation today, is that the exchange of cultural value benefits a dominant cultural group, resulting in a power inbalance. 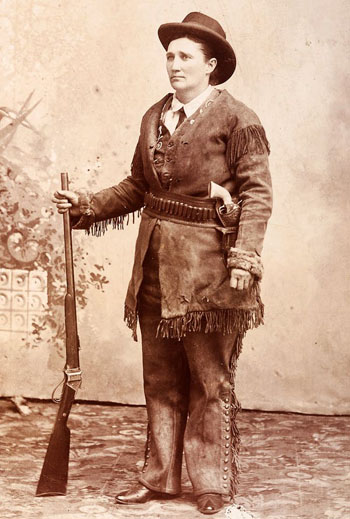 Iconic examples of early sportswear include items of dress worn by homesteaders and frontier men and women. Buckskin outfits, trapper hats, fur parkas and mukluk-like boots are readily identifiable colonial period sportswear. A conspicuous characteristic of these garments and accessories was being made out of leathers and furs tanned in traditional Native American ways.

By the mid-19th century, a sense of exceptionalism had taken hold of westward-expanding U.S. and Canadian nations. This created the perfect context for the insertion of probably the most recognizable item of sportswear: blue jeans.

First, jeans were fashioned as coveralls for miners and prospectors during California’s Gold Rush. Proto-jeans were similar to Native American deerskin leggings but interpreted in canvas. Later, they were reinforced with Cooper riveting and made out of denim once canvas ran out.

Later on, blue jeans symbolized anything from hard work, youth, rebelliousness, exclusivity or commodity. Almost parallel to the evolution of the jeans was the unfolding of the American tailoring cannon out of the East coast.

The ‘New Negro’
As early as the 1500s, Africans and people of African ancestry were wearing fashion that would eventually contribute to the American look. Some combined Indigenous and European elements in unique ways.

Africans refashioned themselves in the Americas, their forced-upon new environment. Eventually, a new style arose, that of the early 20th century “New Negro”: a proudly self-defined, urban African-American. 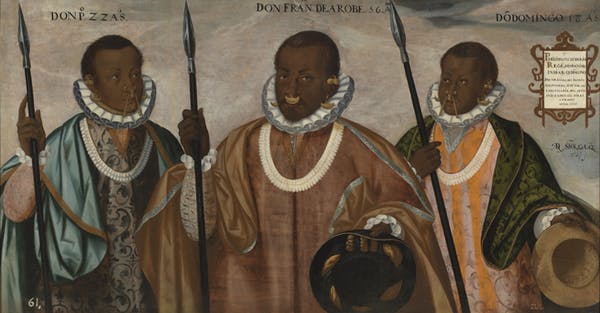 Free Black tailors in Boston and New York helped establish a relaxed, sportier men’s suit. It was a suit born from the need to be active and one that opposed British rigid Edwardian tailoring.

These tailors catered to Black gentlemen as well as to the local white middle class. The suits favoured by Black tailors became specially prominent with New Negroes; Black artists and intellectuals from Harlem and beyond. The broad shouldered silhouette was the blueprint for many of the suits worn by blues, jazz and R&B musicians in the 20th century.

This almost heroic silhouette of the American suit was further emphasized by jackets that narrowed at the hips. By the 1930s, this approach to tailoring was adopted in Europe as the drape. Literally, the drape was a suit that hangs from the shoulders.

In the North America, the drape (or relaxed cut) expanded into subsequent interpretations. These include the Zoot Suit (1930s), the 1950s business suit and the Italian-infused power suit of the 1980s.

Reconciling cultural debt
By the 1930s, sportswear was unquestionably North America’s biggest contribution to the western fashion tradition. Since then, the forces of globalization have transformed sportswear into an international commodity. 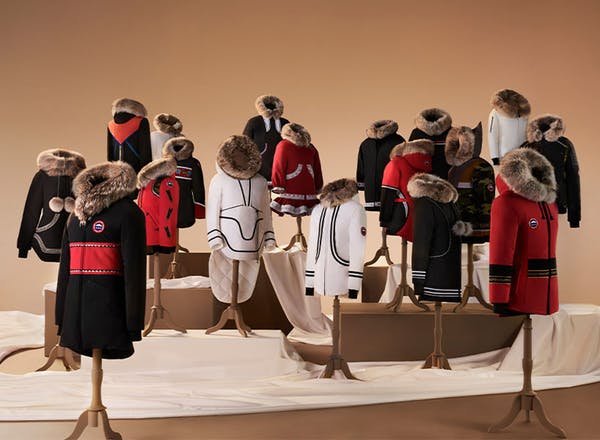 Businesses, labels, retailers and designers operating from North America and beyond continue to benefit from the sales of sportswear.

Yet only a few fashion companies have publicly articulated their debt to Indigenous or African American people. One example is Canada Goose’s Project Atigi. This project was launched in collaboration with with Inuit designers, including Alaana Tatty, Olivia Tagalik, Parniga Akeeagok, Lisa-Louie Ittukallak and Eileena Arragutainaq.

Even after they already bestowed North American style with a clear and identifiable character, Indigenous and African American intellectuals, musicians and entrepreneurs continue to help define what fashion from the Americas looks and feels like.

In the spirit of fairness and reconciliation, we should acknowledge this truth in real, tangible ways.

Henry Navarro Delgado is an Associate Professor of Fashion at Ryerson University.