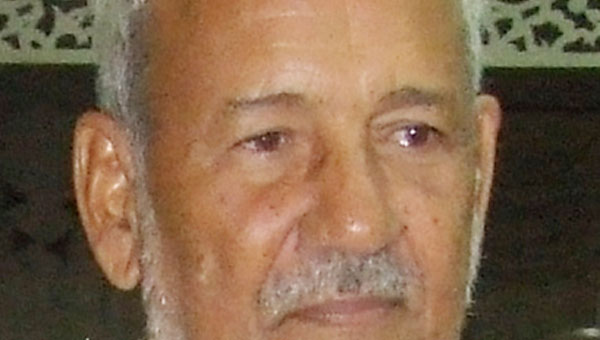 On Thursday, the Guyana Elections Commission (GECOM) released results for Region Four that showed the ruling coalition – comprising A Partnership for National Unity (APNU) and the Alliance for Change (APNU+AFC) — defeating the main opposition People’s Progressive Party Civic (PPP/C), by more than 59,000 votes, and securing another term in office.

GECOM Public Relations Officer, Yolanda Ward, forwarded, without comment, images of Statutory Declaration Form 24, which showed the incumbent APNU+AFC securing 136,335 votes, while the PPP/C earned 77,258, resulting in a difference of 59,077.

But attorneys representing the PPP/C said they had been able to secure three injunctions from the High Court, ordering GECOM to verify the results of Region Four.

The matter is now being heard, today, by the High Court in Guyana.

Sir James, 89, who served as prime minister, here, from July 1984 to March 2001, said he had been “keenly following the events, surrounding the election in Guyana”.

“Out of my past experience, dealing with electoral problems in that country, and the rigging of elections, from time to time, I was requested to make a statement by friends in Guyana,” he said, without specifying who the “friends” were.

However, he noted that during his tenure as prime minister, he had developed a friendship with the leadership of the two major political parties in Guyana.

“Very simply, what I have to say, is that the government should refrain from having the president sworn in, before the compilation of the electoral figures is complete. As simple as that,” he said.

Sir James said Region Four has suffered the suspension of the counting, and with the matter now before the Court, “it would be another cup of tea if the President is already sworn in”.

“So, I sincerely hope that would not take place, and I commend the CARICOM (Caribbean Community) governments for what they are trying to do, to insist that is the case; and I’d go further, that while Guyana is very much in the limelight with the new finding of oil, there can be no progress on that economic front, if the United States and Europe consider that the government of Guyana is illegitimate.

“So, I sincerely hope that common sense would prevail, violence would be avoided and this exercise would be completed, within a day or two,” he added.

On Friday, a Guyana government statement said that President David Granger had “briefed” CARICOM Chair and Barbados Prime Minister, Mia Mottley, “via telephone”, on the situation in his homeland.