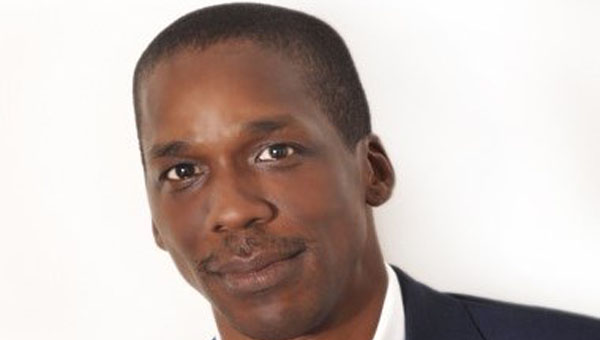 Barbadian-Caribbean political scientist and pollster, Peter Wickham, opined, “There clearly is a swing against the government, which clearly indicates that the majority of Guyanese want someone else".

BRIDGETOWN, Barbados, March 7, 2020 (CMC) – Regional political scientist and pollster, Peter Wickham, is urging Barbados Prime Minister, Mia Mottley, who is also the Chair of the 15-member Caribbean Community (CARICOM), to speak out on the ongoing political situation in Guyana, where the country still awaits the official result of the election, held on Monday.

Wickham told the on-line publication, Barbados TODAY, that Mottley should use her position, as the current Chair of CARICOM, to speak out, on what he described as, a lack of transparency in the Guyana election.

“I think that CARICOM has to say something. I think that Prime Minister Mottley has been unusually quiet, in this regard, and I think she needs to make a statement, in regard to whether or not the polls’ process has to be continued,” Wickham said, adding that he also fears that violence is almost inevitable, unless CARICOM takes steps to defuse the situation.

Yesterday, a Guyana government statement said that President David Granger had spoken to Mottley, “via telephone”, on the situation in his homeland, where both major political entities are claiming victory.

On Thursday, the Guyana Elections Commission (GECOM) released to the media, results for Region Four, showing that the ruling coalition — A Partnership for National Unity plus the Alliance for Change (APNU+AFC) — had defeated the main opposition People’s Progressive Party Civic (PPP/C), by more than 59,000 votes, and securing another term in office.

GECOM public relations officer, Yolanda Ward, had forwarded, without comment, images of Statutory Declaration Form 24, which showed the incumbent APNU+AFC securing 136,335 votes, while the PPP/C earned 77,258, resulting in a difference of 59,077.

But attorneys, representing the PPP/C, said they had been able to secure three injunctions from the High Court, ordering GECOM to verify the results of Region Four. The matter comes up for hearing in the High Court today.

Wickham said that the majority of observers from the Commonwealth have taken umbrage with GECOM’s decision, to veer from the agreed-upon verification process, when it came to the counting of votes in Region Four – the country’s largest voting bloc. He therefore argued that CARICOM cannot afford to stay silent on this matter.

The political scientist said that with Guyana poised to cash in on its major oil finds, it was unlikely that either party would be willing to relent in their quest for power, and suggested that the political instability could put a wet blanket on those oil prospects, as international agencies would be unwilling to negotiate with a government, whose legitimacy is in question.

“The eruption of violence is a distinct possibility, as a matter of fact, it is more than a possibility, it is a distinct probability. You already have a country, with a strong history of electoral violence, because it has race mixed into the equation.

“I think it is inevitable that this is going to happen. I don’t see why the leader [President Granger] does not see that he is courting trouble, by going this route.

“Guyana has a sordid history of election mal-practice, back in the 60s and 70s, and they were finally in a situation, where they were back on the right track, so to go back to this, is a retrograde step,” he stated.

Wickham also contended that while it is possible that the PPP/C’s lead could have been overhauled in Region Four, “it was unlikely”.

“I had measured a swing at the level of 11 percent in all of the other regions. So in my view, it could only have ended one way. The possibility is always there, since Region Four is so large, but the swing is compelling and it would suggest that it was not likely to have happened,” said Wickham, who has successfully conducted political opinion polls, throughout the Caribbean.

“There clearly is a swing against the government, which clearly indicates that the majority of Guyanese want someone else and while that may not be good news for some people, it is what it is. So I think that the situation as it stands is very worrisome,” he opined.