New in Pride
Home / Letters / Why Were All Five Members Of The High-Level CARICOM Team Dispatched To Oversee Guyana’s Election Ballot Count Black?

Why Were All Five Members Of The High-Level CARICOM Team Dispatched To Oversee Guyana’s Election Ballot Count Black?

When one looks at the five representatives from the Caribbean Community (CARICOM) — all Blacks — selected to oversee the re-counting of votes of the Guyana general elections, in this severely ethnically-divided society, it boggles the mind, beyond belief.

This was an extremely insensitive move by CARICOM, and was not one to inspire confidence, especially when one of the persons in the group, played a critical role in the general elections of her own country, which was argued in court as an attempt to disenfranchise one particular ethnic group.

Which Black person in Guyana would find it acceptable, if all the five persons were Indians?

It is too late to change the composition of this group. We might as well put the fox to guard the hen-house, or dogs to count the eggs. 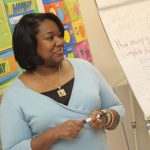 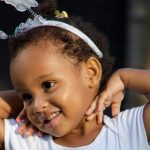 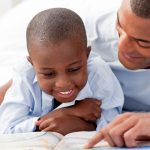