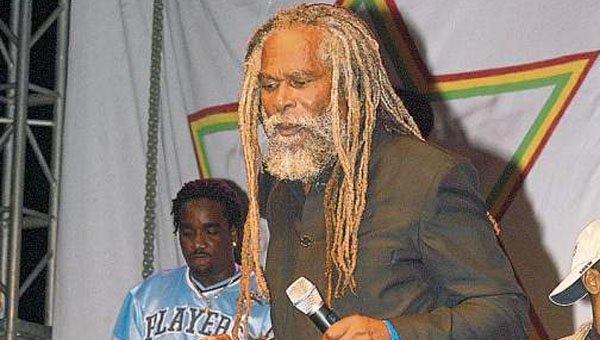 A music stalwart in Jamaica, Bob Andy, 75, whose birth name was Keith Anderson, died at his Corporate Area home, today.

Bob Andy,  born Keith Anderson, was often described as one of the island’s most celebrated songwriters, having recorded several hits, including “I’ve got to go back home”, “Too experienced” and “Unchained”.

He also composed songs for other artists, such as Marcia Griffiths and Ken Boothe.

With Griffiths, Andy had a major hit in the United Kingdom, with “Young, Gifted and Black”.

In October 2006, the government conferred the Order of Distinction, in the rank of Commander (CD), on the singer for his contributions to the development of Jamaican music.

In paying tribute to Andy, Entertainment Minister, Olivia Grange, said “nobody could write songs like him”.

“I am very sad to hear of Bob Andy’s passing. I knew he had been unwell, but I was praying for his recovery. His passing is a great loss for Jamaica.

I have been a big fan of Bob Andy’s music. His writing was superb. His collaborations with other artistes, particularly with Marcia Griffiths — an icon in her own right — will always remain standards,” said Minister Grange.

The Entertainment Minister added that Bob Andy, 75, lived a long, creative life, during which he has been a singer, songwriter, producer, dancer and actor.