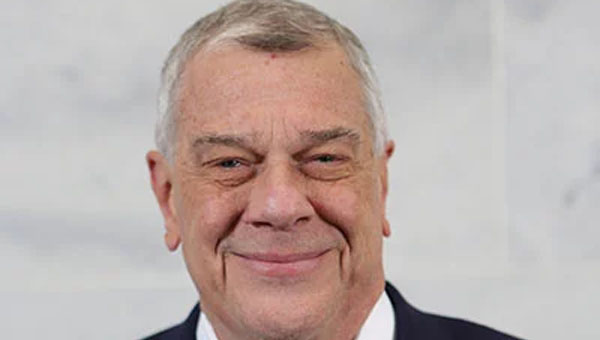 WASHINGTON, D.C. March 27, 2020 — The United States Department of State indicated, yesterday, to Guyana’s Ambassador to the US, Riyad Insanally, “that any government, sworn in, based on flawed results, would not be recognised”.

In a social media message, Michael Kozak, the acting Assistant Secretary for Western Hemisphere Affairs, tweeted: “On behalf of the US Government, today (Thursday), I summoned Guyana Ambassador to the US, Riyad Insanally, to convey our firm position that any government, sworn in, based on flawed election results, would not be legitimate. Every vote must be counted.”

This is not the first time that the US has issued a warning, citing electoral fraud, directly related to Guyana’s recent general elections, the results of which the country is still awaiting, since March 2 — 25 days ago.

“Under US law and practice, those who participate and benefit from electoral fraud, undermine democratic institutions and impede a peaceful transition of power, can be subjected to a variety of consequences.”

And US Secretary of State, Michael Pompeo, during a press conference, 10 days ago, stated, “The individuals, who seek to benefit from electoral fraud, and form illegitimate governments, regimes, will be subject to a variety of serious consequences from the United States.”

The US National Security Council has also chimed in, recently, stating: “The US is committed to the Americas becoming the first free hemisphere. We stand with the people of Guyana, who want to protect the integrity of their democracy, maintain peace and preserve regional stability…”