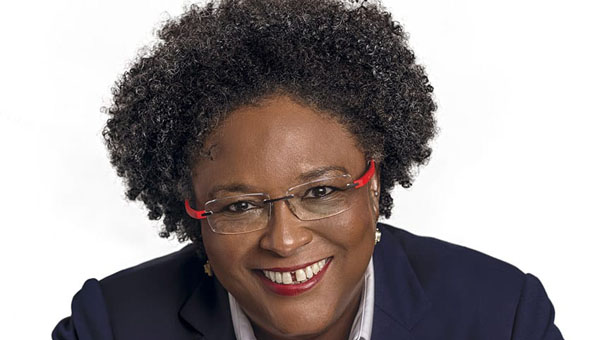 Acting Prime Minister, Santia Bradshaw, in a brief statement, on Saturday, announced that she was “pleased to inform the country that Prime Minister, Mia Amor Mottley, has emerged from her medical procedure, in high spirits, and with the assurance of “success” by her medical team.

“The Prime Minister is now resting, comfortably, and has asked that a sentiment of gratitude be conveyed to all, who lifted her up in their prayers, called or sent messages of support and well wishes.

“Her sole wish now, is that the country would unite, in its resolve to manage and contain the spread of the dreaded COVID-19 virus in Barbados,” Bradshaw said in the statement.

Mottley had, earlier, last week, announced that she had to undergo surgery, but gave no details at the time.