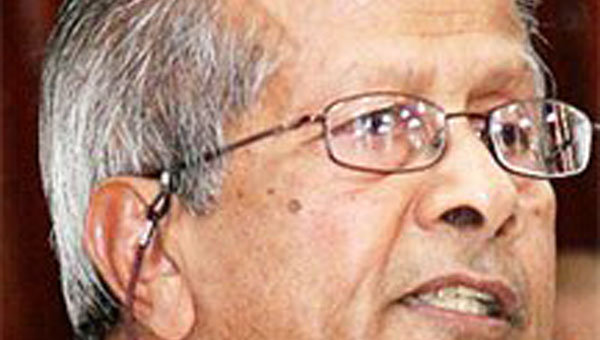 Up to the time of his death, Chand, who was 75, was President of the Guyana Agricultural and General Workers Union (GAWU). 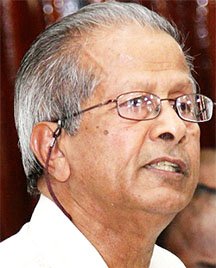 According Assistant General Secretary of GAWU, Aslim Singh, Chand had been in Cuba, for the past three weeks, receiving medical treatment.

Executive Secretary of the PPP-C, Zulfikar Mustapha, said, “We are very saddened, it was a shock” that Chand died.

“He was a bit sick and he was recovering, and I thought he would have gotten back healthy, to Guyana,” he said.

Mustapha hailed Chand as a strong defender of Guyanese workers.

“This is a loss, not only for the PPP-C, but the entire country. He was a strong trade unionist and he fought for the working people,” he added.