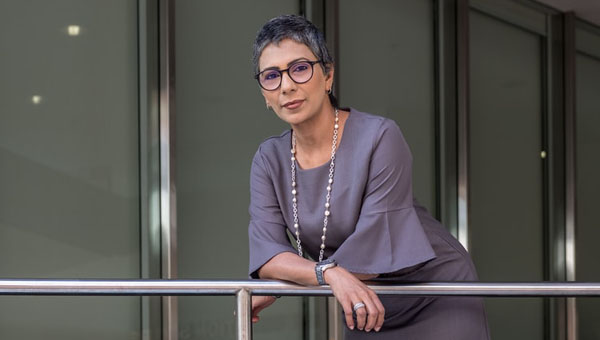 Over the last 20 years, the number of female Chief Executive Officers (CEO) leading S&P 500 firms has increased, fivefold. But it’s a deceiving figure: among large publicly-traded firms, women still only make up six percent of all CEOs.

One reason is that many qualified women are simply not interested in throwing their hats in the ring. One survey found that 64 percent of men want to be appointed to top executive roles compared to only 36 percent of women.

Why do women shy away? Some management experts say female CEO candidates do not feel they are playing on a level playing field, and that they’re more likely to be laid off than their male counterparts.

Rougher road
Female CEOs face a tougher road than male CEOs and they know it. You can see this play out when corporate boards try to recruit for the executive suite. Research I conducted with Felice Klein (Boise State University) and Cynthia Devers (Texas A&M University) examined whether pre-employment severance agreements reflect the heightened concern of prospective female CEOs that they are more vulnerable to being dismissed. 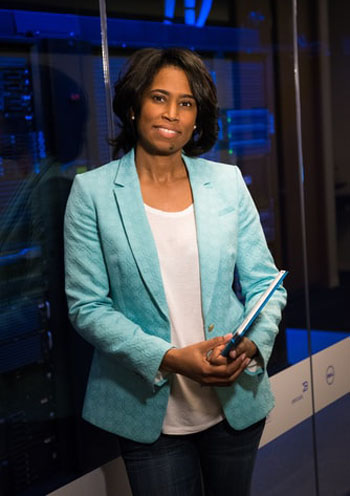 Severance agreements specify the amount paid out to the CEO in case of termination, and previous research has shown that they are used to insure the CEO against the risk of dismissal. As such, they offer a good measure of the perceived dismissal risk.

Our study was based on preliminary severance agreements between firms and newly appointed CEOs. It covered new CEOs of publicly traded U.S. corporations from 2007 to 2014, in all 870 cases.

We found that female CEOs tend to receive larger initial severance agreements than their male counterparts. The average contractual severance payment for incoming female CEOs is US$6.6 million versus $4.2 million for male CEOs. After controlling for other factors that affect the value of guaranteed severance payments, this “gender gap” remains significant.

You would think that women would be particularly cautious about leading struggling firms, and this shows up in our research. The gap in severance agreements is larger for firms with weakening performance or in cases where the previous CEO was terminated early.

More women, less risk
On the positive side, women considering a CEO position are apparently reassured by the presence of other female top executives. We found the gap in severance agreements was smaller in organizations that operate in industries with a greater number of female CEOs or that have at least one female director. In these cases, they clearly feel there is less risk that they will face biased evaluations of their performance.

There are messages here for both corporate boards and women considering senior executive positions. 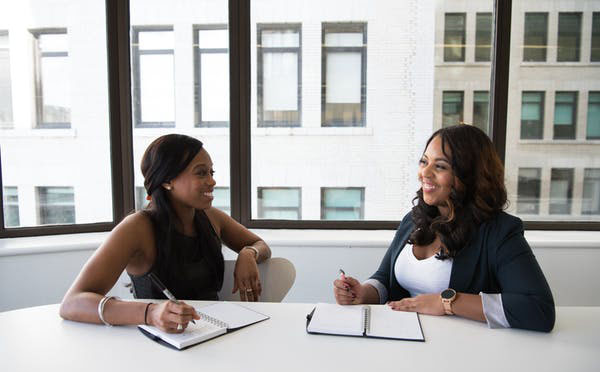 The takeaway for boards is that if they really want to bring women into the executive suite, they can use the severance agreement as a recruiting tool to compensate women for the obstacles that they will inevitably face.

Workplace environment is critical
And as our study indicates, it is not enough to have a pipeline of qualified female candidates for the CEO role — the firm’s environment also plays a crucial role in reassuring female executives that their performance won’t be undervalued.

And for women, our research shows that they have more bargaining power in the employment negotiation process than they may have thought. We found that women are able to secure greater severance guarantees without trading cash — or incentive-based pay for severance. They identify the added risk and expect the reward for taking it on.

There’s also plenty of evidence to show that women CEOs are good for business. According to one study, public companies with women CEOs or chief financial officers were generally more profitable and produced better stock price performance than companies led by men.

Unfortunately for women, that performance does not seem to make their tenure any less risky.

Pierre Chaigneau is an Associate Professor at the Smith School of Business, at Queen’s University, in Ontario.