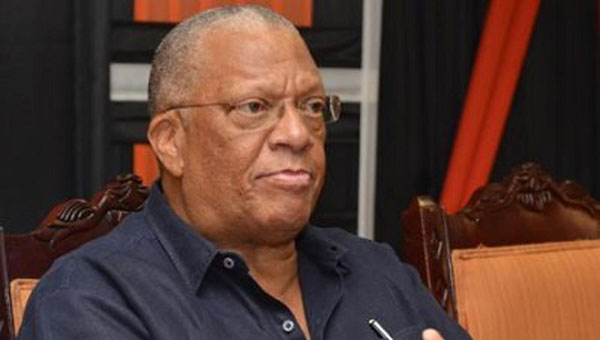 In an address to the nation, late yesterday, Phillips explained, the Committee would include representatives from the public and private sector, trade unions, churches and civil society.

“They would also establish critical health protection protocols that would be applied to various sectors that would be brought back on stream, including critical sectors and infrastructure, such as ports and airports,” the Opposition Leader elaborated.

Phillips also called on the Andrew Holness-led administration to reopen the reapplication period for the compassionate grant component of its COVID-19 Allocation of Resources for Employees (CARE) Program, stating that many Jamaicans, “who work in the informal economy, are now earning nothing”.

That component of the CARE Program was closed, earlier this month, and the move was widely criticised, by the PNP, as being unconscionable. In response, the government said it could not sign up more persons for the program, than the money that it had available, could handle.

Meanwhile, Phillips also suggested that the provision of to a special risk and hardship payment for all front-line workers, based on the risk to both them and their families, because of the key roles they play in the COVID-19 battle. Such workers include healthcare employees, those in sanitation, all rank-and-file members of the security forces doing front-line duties, as well as state-employed public transportation workers.

Concerning Jamaicans, stranded overseas, Phillips that “it is the responsibility of the Jamaican government to bring home Jamaican workers from abroad, and this is a matter of utmost urgency”.

The opposition leader added that the country should take inspiration from “our courageous healthcare workers and other first responders”.

In noting that these are “serious times”, Phillips noted although the COVID-19 outbreak has not yet peaked in Jamaica, it has already devastated the local economy.