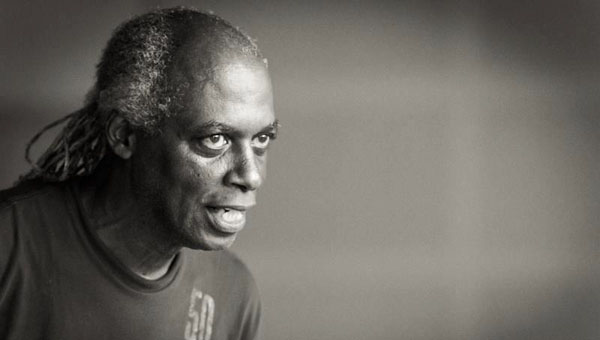 PORT OF SPAIN, Trinidad and Tobago, April 28, 2020 (CMC) – Prominent Trinidad and Tobago playwright, screenwriter, actor, and director, Michael Anthony Hall, died, yesterday, after suffering a massive heart attack, on the island of Tobago, where he lived, his family has revealed.

“His pioneering work on local television and theatre, both here and abroad, is recognised. He worked with the Trinidad Theatre Workshop (TTW) to present the Playwrighting Workshop, since the Belmont days,” the TTW said, in a post on Facebook.

Hall, 71, became widely-known as a producer and presenter on the Gayelle television series. He wrote and directed for street, stage and screen, since the late 1960s; and from 1987, he collaborated in Carnival as a mas’-maker, working closely with master mas’man, Peter Minshall.

Two of his best-known work were his plays, Jean and Dinah (1994), about the lives of the two prostitutes, who were featured in Sparrow’s calypso; and Miss Miles (2011), a one-woman play about Gene Miles, a public servant and the whistleblower, who exposed the Gas Station Racket in the 1960s. 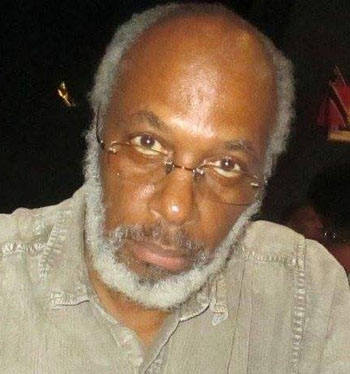 Hall conducted his theatre practice in Trinidad, through a Playwrights Workshop, started in 2003, and his own Lordstreet Theatre “Peoples of the Sea” Company, which he co-founded with Errol Fabien, in 1990.

An alumnus of the University of Alberta and the Northern Alberta Institute of Technology, Hall presented the Jouvay Popular Theatre Process (JPTP), implemented worldwide, as a performance model for actor ‘training’ and play-making, as well as for personal and community development.

He contributed as lecturer and arts facilitator at many institutions in the United States and Europe, as well as the University of Trinidad and Tobago (UTT) and The University of the West Indies’ (UWI) at its St. Augustine campus.

Hall also created award-winning works as screenwriter, director, producer and performer in film, video, and television, since the mid-1970s, mainly with a collective of artists at Banyan Studio. Those projects included: ‘And the Dish Ran Away with the Spoon’ (1992/USA release 1994); an award-winning BBC/TVE/Banyan documentary that gives “an astonishingly searing look at TV” in the Caribbean; and ‘Gayelle’ (1985-1990), a ground-breaking cultural magazine for television.

His awards included the Vanguard Award, from the National Drama Association, for innovative ground-breaking television; NDATT’s Lifetime Achievement Award in 2013; and a Pioneer Award at the Trinidad and Tobago Film Festival in 2013, for longstanding contribution to film in the Caribbean, along with Bruce Paddington and Christopher Laird.