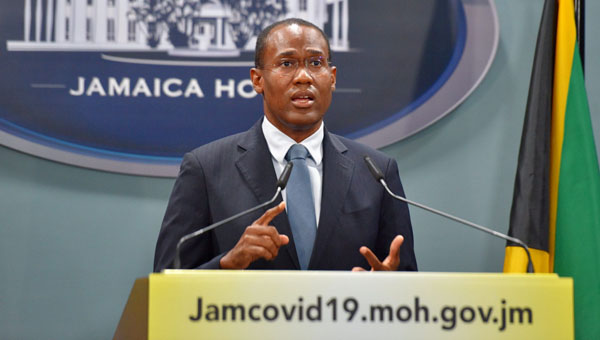 KINGSTON, Jamaica April 30, 2020 — Minister of Finance and the Public Service, Dr. Nigel Clarke, says the newly-established COVID-19 Economic Recovery Task Force will be working, assiduously, to ensure the restoration of jobs, lost as a result of the coronavirus (COVID-19) pandemic.

Speaking at a digital press conference at the Office of the Prime Minister Media Centre, on Monday, Dr. Clarke, who Chairs the multi-sectoral group, reported, that data, particularly from applications for assistance under the government’s COVID Allocation of Resources for Employees (CARE) Program, showed that “we have had tens and tens of thousands of Jamaicans, who, unfortunately, have been laid off and, in some cases, terminated, since our first COVID-19 case was confirmed on March 10”.

He noted that 60,000 applications have been received for the Supporting Employees with Transfer of Cash (SET Cash) component of the CARE Program, which will provide grants to persons, who earned taxable income of $1.5 million or less, who have been laid off or have lost their jobs.

The Finance Minister said layoffs and job losses have occurred in a number of sectors and subsectors. These include tourism and attractions, the airline industry, entertainment, manufacturing, retail, security, entertainment, early childhood, and private education services.

He pointed out that in the case of the latter, “we are seeing where some enterprises have resorted to laying off, temporarily, as schools remain out”.

Dr. Clarke disclosed that data, from the SET Cash applications, suggest that more than 75 percent of the applicants are under age 40, pointing out that these are “persons, who are starting out in life [and] have obligations”.

The Minister described this scenario as “very painful”, particularly in light of the significant level of job creation and reduction in unemployment occurring in recent years.

“Just a few years ago, unemployment was 16 or 17 percent. Jamaica [experienced record low] unemployment… [ranging between 7.2 and 7.3 percent] as measured in October 2019 and January 2020,” he outlined.

Additionally, Dr. Clarke said, consequent on the government’s pursuing economic policies that are “favourable” to investment and growth in employment, “we have seen over 100,000 jobs created, between 2016 and January 2020”.

“So, it is incredibly painful, knowing where we have come from… to see that progress be interrupted in this way; progress that we have all taken great pride [in]… progress that has allowed people to expand their horizons and take advantage of opportunities that they could not have taken advantage of before,” the Minister added.

Against this background, Dr. Clarke said the collective attention of the Task Force and nation must focus on Jamaica’s economic recovery, over the medium term, planning for which “has to begin now”.

This, he added, is in order to ensure that “we can gradually revive economic activity in all of the affected sectors… and by reviving economic activity, we can restore the jobs that have been temporarily lost”.

“These are Jamaican citizens, who play their part in making our country function… and these are livelihoods. We have to be as concerned about these… as we are concerned about protecting lives from the health perspective,” Dr. Clarke emphasised.

The Task Force comprises stakeholders from the public and private sectors, the trade unions, civil society, and academia.

Among them are Cabinet members: Minister of Industry, Commerce, Agriculture and Fisheries, Audley Shaw; Minister of Tourism, Edmund Bartlett; Minister of Science, Energy, and Technology, Fayval Williams; and Minister without Portfolio in the Ministry of Economic Growth and Job Creation, Daryl Vaz. 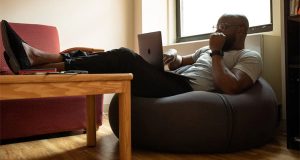 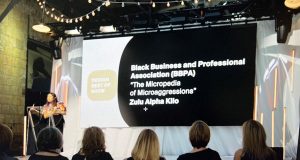 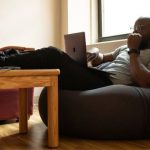 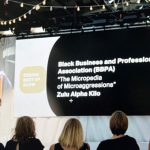