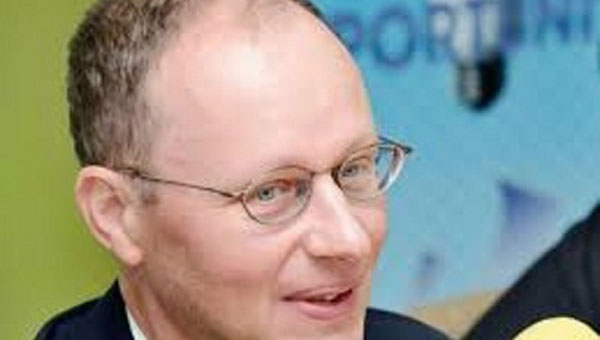 WASHINGTON, DC May 1, 2020 (CMC) – An International Monetary Fund (IMF) mission ended a four-day mission to Barbados, yesterday, raising the possibility that the island could receive millions of dollars in assistance, as it deals with the economic fallout, occasioned by the global coronavirus (COVID-19) pandemic.

The mission had been discussing, at the request of the Barbados government, the implementation of the island’s Economic Recovery and Transformation (BERT) plan, which is being supported by IMF’s Extended Fund Facility (EFF).

A statement, issued here, said that the IMF’s mission Chief for Barbados, Bert van Selm, conducted the assignment, via video-conferencing.

The IMF official said that the ongoing global coronavirus (COVID-19) pandemic poses a major challenge for the economy, which is heavily dependent on tourism.

“An economic contraction of more than 10 percent is projected for 2020. The shock will have a large impact on the fiscal accounts and the balance of payments. The government aims to accommodate the loss of government revenues and additional emergency outlays on health facilities and medical supplies, as well as provide income support to the most vulnerable groups in society,” van Selm said.

He said, in response to the pandemic, the Mia Mottley administration is now targeting a primary surplus of one percent of gross domestic product (GDP) for the financial year 2020-21, compared to six percent, previously envisaged.

“Staff supports this easing of the fiscal stance and, subject to approval by the IMF Executive Board, proposes an augmentation of the extended facility, in the amount of US$90 million,” he added.

He said following productive discussions, the IMF team and the Barbadian authorities reached staff-level agreement on the completion of the third review, under the EFF arrangement.

“The agreement is subject to approval by the IMF Executive Board, which is expected to consider the review in June. Upon completion of the review, about US$140 million will be made available to Barbados, bringing total disbursement, under the program, to SDR 206 million (US$280 million).

“Barbados continues to make good progress in implementing its ambitious and comprehensive economic reform program. International reserves, which reached a low of US$220 million or five to six weeks of import coverage at end-May 2018, have sharply increased since then, to more than US$850 million.”

The IMF official said that the completion of the debt restructuring in December 2019, and meeting the primary surplus target of six percent of GDP for FY2019/20, have been very helpful in reducing economic uncertainty and reducing public debt.

“All program criteria for end-March 2020, under the EFF, have been met. The program target for Net International Reserves was met by a wide margin, as was the target for the Central Bank of Barbados’ Net Domestic Assets (NDA),” said Van Selm.