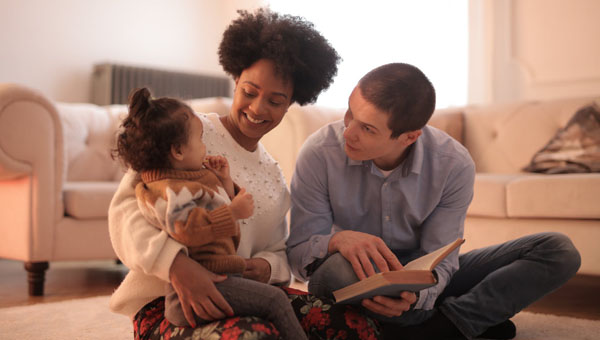 Why A Little Baby Talk Is Good For Your Toddler

Has anyone ever told you: “Don’t baby talk to your baby?” Parents of young infants often tell us that they have heard this advice from friends, family and even health care professionals.

As the lead researchers in a study of over 2,200 infants across 67 laboratories in 16 countries, we have good reason to give you the opposite advice. Our findings confirm that babies around the world love baby talk — or what baby researchers call “infant-directed speech.” What’s more, because babies prefer to listen to infant-directed speech, baby talking to them is good for their language development.

What is infant-directed speech? Imagine saying “look at the ball” to a cute, cuddly six-month-old. Now think about how you would say that same phrase to a co-worker or friend.

What you are most likely to notice is that the melody of your speech when you are talking to a baby is very different from when you talk to other adults — your pitch is higher, and it’s also more animated, with lots of ups and downs. The rhythm changes too — we speak in shorter bursts with longer pauses when talking with babies, and also exaggerate certain words, especially when naming things for them. 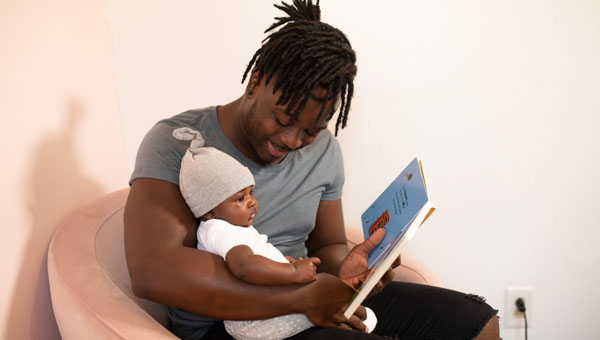 People talking to babies also use simpler words, ask more questions, and even change the way sounds in some words are pronounced.

Establishing a bond with your baby
How does all the baby talk benefit your baby? The most obvious way is simply by getting your baby’s attention — all those melodic and rhythmic properties are great attention-getters for babies (and for adults too, for that matter, though they might give you a funny look). Getting a baby’s attention is good!

Other characteristics of infant-directed speech are argued to be more directly helpful for language development. Because it’s typically simpler than grown-up language, infant-directed speech gives babies a clear starting point from which to build up to more sophisticated vocabulary and grammatical structures. 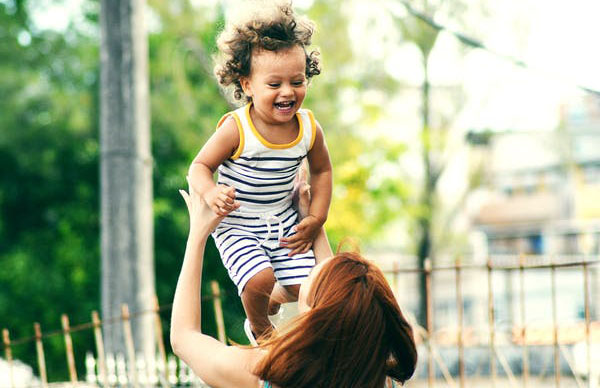 There is not just one ‘right way’ to speak to your baby. Here a baby and mom play in Denmark. Photo credit: Andrea Piacquadio/pexels.

Global variations?
The fact that North American caregivers use infant-directed speech, and that babies really like it, has been known for a long time. But while baby talk has been studied in dozens of languages, most of the research has been done on English speakers in North America. And we’ve had a nagging question about cultural variations.

Do babies around the world also love baby talk? Or have researchers been studying something that mostly applies to babies from college towns in North America? In one small study, North American parents were the biggest baby-talkers in the six languages tested. We’ve even heard Europeans say that they find our North American baby talk downright embarrassing!

There are some communities where very little of the language infants hear is directed toward them, for example Tsimane communities in Bolivia and some Mayan communities in Mexico. In those places, parents aren’t talking to babies much, let alone baby talking with them. Instead, most of what they hear comes from adults talking to each other. But these babies learn their language just fine.

Our project brought together researchers from 16 countries around the world to explore this question. Each lab ran the same study, using similar methods to measure infants’ preferences. Our first objective was to confirm, in a much larger sample than had ever been tested before, that the preference for infant-directed speech was real.

We found babies in our sample robustly preferred the clips of moms talking to their young infants compared with hearing that same women talking to another adult. 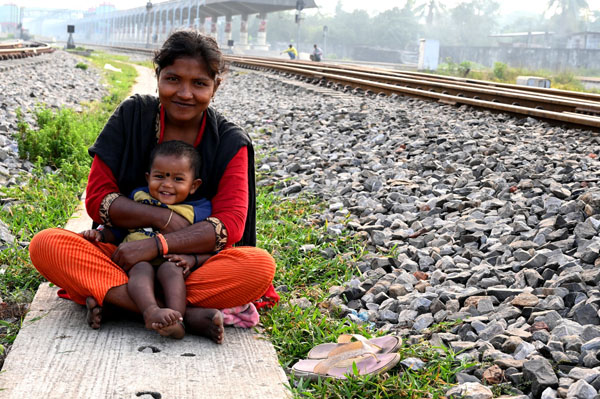 Babies around the world love ‘baby-talk’ and it can help them learn language too. Photo credit: Mumtahina Rahman/pexels.

Moreover, this held true both for infants learning North American English and those learning other languages, telling us that this preference is not something unique to North American culture.

Talk to your baby
Does this mean that caregivers should be encouraged to baby talk to their baby? Absolutely yes! Babies prefer baby talk in the many communities we tested, and other research robustly supports how this is beneficial for babies. 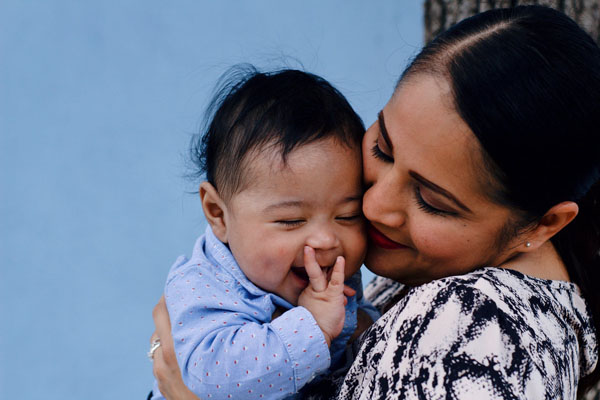 Baby talk can get the attention of your baby — helping with parent-child bonding. Photo credit: Laura Garcia/pexels.

There is still more work to do. We couldn’t test babies in every community. Two continents weren’t represented in our study: South America and Africa. We are currently working on new projects, collaborating with labs in those places.

Our findings tell us a lot of different factors affect infants’ preferences for how we talk to them. Caregivers talk differently to babies in different communities and even different contexts in the same community.

There is no one “right way” to talk to your baby. But be assured that baby talk is a positive part of supporting your infant’s language development.

Melanie Soderstrom is an Associate Professor in Psychology, at the University of Manitoba and Michael C. Frank is a David and Lucile Packard Professor of Human Biology, at Stanford University. 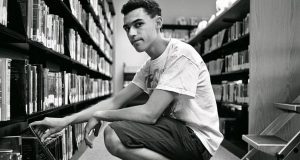 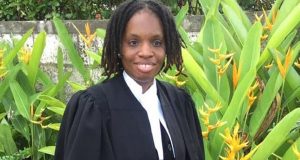 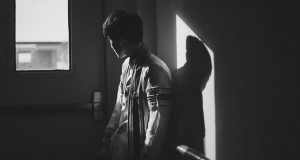 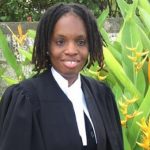 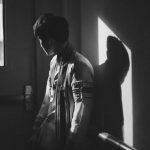