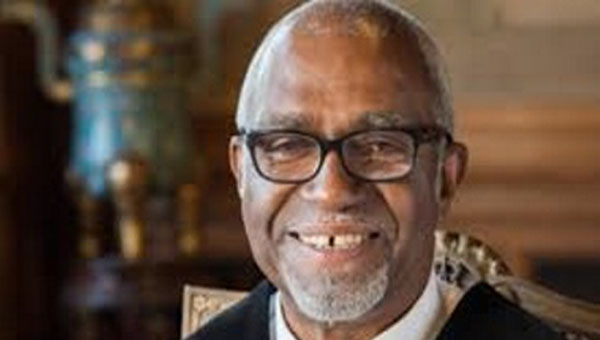 The Society, which is devoted to the study of international law, is the oldest and largest body of its kind in the world.

Membership of the Society, established in 1906, estimated at 4,000, stretches far and wide, and is drawn from over 100 countries, with 40 percent coming from outside the United States.