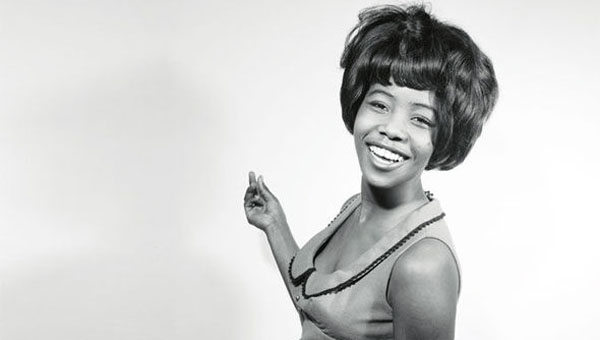 The ‘My Boy Lollipop’ singer, who was born on October 6, 1946, died in the United Kingdom, on Tuesday, at the age of 73, after suffering a stroke.

“Millie Small will forever be remembered, as one of Jamaica’s great music icons. Under the guidance of legendary producer, Chris Blackwell, she brought Jamaican music to the world, with ‘My Boy Lollipop’ getting to Number Two on the US and UK charts, in 1964, and selling seven million copies. 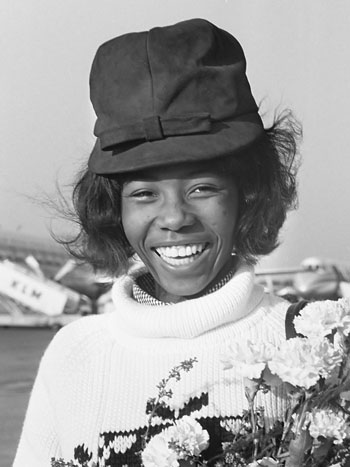 I recall spending time with Millie, when I accompanied the late former Prime Minister, Edward Seaga, on a visit to Island Records in the UK. We had a lovely time with her — and her baby daughter, Jaelee, who is now an accomplished musician — and found her to be that same warm, engaging, fun-loving, bubbly and charming woman that we heard singing ‘My Boy Lollipop’; and we found that she was also a wonderful mother,” Grange memorialised.

According to the Entertainment Minister, Millie’s story is one of resilience and the strength of the human spirit.

“She took the sweet with the bitter, as she navigated the music industry, at a time when Jamaican music and Jamaican female artistes were still new concepts to the world.

“Jamaica will remain eternally grateful to Millie Small, as she paved the way for Ska to explode on the world scene, through numerous television appearances around the world, including the BBC’s Top of the Pops. Her unique sound attracted audiences around the world and turned attention on Jamaican music, which allowed other genres to break through internationally,” Minister Grange opined.

Small was born in the central parish of Clarendon and developed an early interest in music, entering various talent competitions across the island. By her teenage years, she was recording for Sir Coxsone Dodd’s Studio One label. She was then spotted by Blackwell, who took her to London, where ‘My Boy Lollipop’ was recorded.

Small, who was also an actor, painter and dancer, was awarded Jamaica’s national honour of Commander of the Order of Distinction, in 2011.

Grange also expressed condolences to the late popular singer’s daughter, Jaelee, and other members of her family.