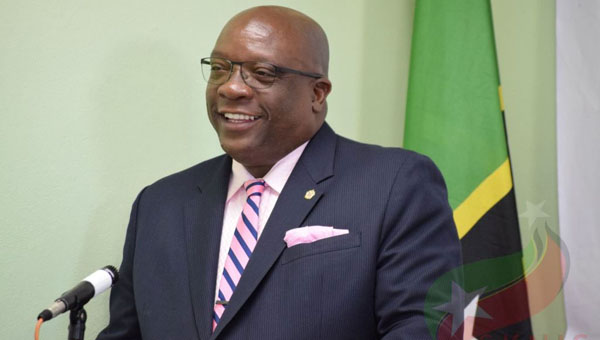 BASSETERRE, St. Kitts-Nevis, May 18, 2020 – Prime Minister, Dr. Timothy, Harris, has announced that the St. Kitts and Nevis electorate will head to the polls on Friday, June 5, to choose a government to lead the nation for the next five years.

In a televised address to the nation, today, the Prime Minister reported that the date for the nomination of candidates would be Wednesday, May 27.

Governor-General, Sir Tapley Seaton, is expected to appoint Returning Officers, today, in the 11 constituencies in the twin-island federation, pursuant to the National Assembly Elections Act.

“Election is important and will bring certainty to our Federation, enhance confidence in our country and preserve our democracy,” added Harris, who is expected to lead his coalition Team Unity — an amalgam of three political parties: the Concerned Citizens’ Movement; the People’s Action Movement: and the People’s Labour Party — into the election.

The coalition will face a challenge from the main opposition, the St. Kitts-Nevis Labour Party (SKNLP) that is headed by former prime minister, Dr. Denzil Douglas.

In the last general election, Team Unity won seven of the 11 available seats.