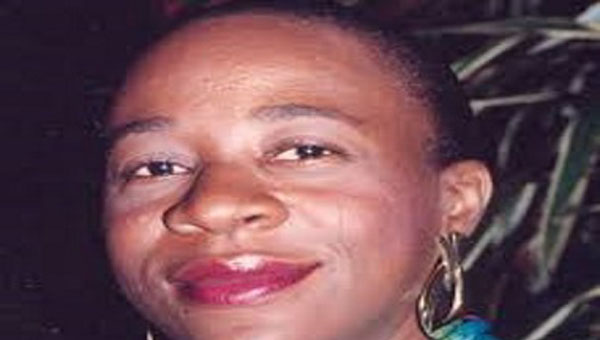 CASTRIES, St. Lucia, May 22, 2020 (CMC) – St. Lucia is mourning the death of cultural and sporting icon, Joyce Auguste, whose body was found at her home, on the outskirts of the capital, yesterday. She was 76 years old.

“Our deepest condolences go out to the family of Ms. Denise Joyce Auguste. As a nation, we note that her voice, her music and her overall legacy live on. There are very few, who could say their lives were not touched by her contribution, through musical education,” Prime Minister, Allen Chastanet, said in a statement.

“Up until the very end, she was active in the church, a prayer warrior and active in music development. She was always willing to go the extra mile and persevered always, for excellence. She will be remembered fondly, and was loved by so many. She was a cherished and valued friend of the family and was always passionate about sharing her advice, on how we could incorporate music into schools,” he added.

Opposition Leader, Phillip J. Pierre, said that Auguste — who lived in the Castries East constituency he represents in Parliament — was an icon in education, culture and music.

“We will miss her. Joyce had tremendous talent – she was very passionate about her cause, very passionate in everything she did,” Pierre said, adding that she was “highly opinionated”, because she believed in something.

In his message of condolence, Prime Minister Chastanet said he was thankful that in 2017, Auguste was awarded the Order of the British Empire (OBE).

“That we were able to honour her, in this way, is significant and, as a nation, we know that Joyce Auguste is embedded forever in the rhythm and music of our country. Our prayers go out to her family and friends, and all who knew and loved her. May she rest in peace.”

Auguste, who earned her Licentiate in Musical Education in 1967, led the popular folk band, Hewanorra Voices, which were instrumental in the resurgence of folk music in the 1970s and 1980s.

She has written, extensively, about music and had several compilations, including the well-known St. Lucia Songs – A Collection of Contemporary and Folk Songs (1984) and Oral and Folk Traditions of Saint Lucia (1986).

In 1969, she received the award for Sports Woman of the Year and represented St. Lucia, regionally and internationally, in the sporting discipline. In April 2000 she was named in an Organisation of American States (OAS) list of Outstanding Women of the Twentieth Century and was inducted into the Hall of Fame for both Sports and Music.