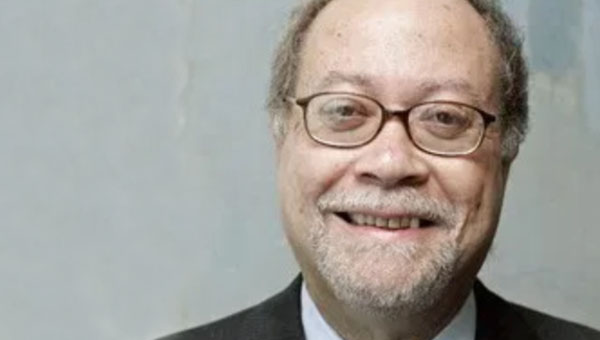 In a statement, the Secretariat described Stoby as one of the region’s “most highly-respected international public servants”, who had retired from the United Nations Secretariat, after decades of service, most of it in the area of economic and social development.

The Secretariat said that Stoby had joined the Foreign Service, here, soon after completing his university education in England, with his first external posting being at the then-joint Guyana/Barbados Embassy in Washington D.C. 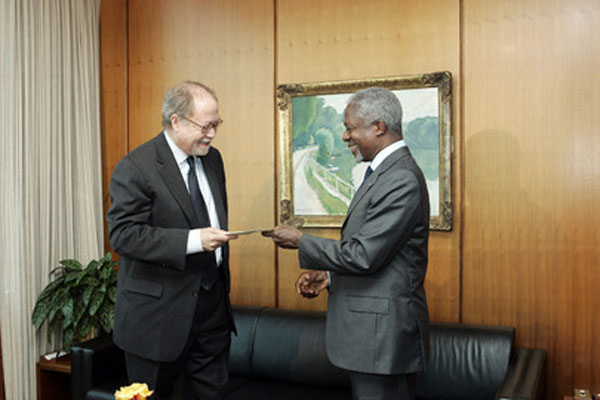 Stoby served, in 1992, as Secretary of the United Nations Conference on Environment and Development, known as the Rio Summit, and later, as Coordinator of preparations for the Millennium Summit and Assembly, the largest gathering of Heads of State that has ever taken place, internationally. In its seminal Declaration, leaders committed to reduce extreme poverty and set time-bound targets, which became known as the Millennium Development Goals.

“Yet, perhaps one of the greatest highlights of his professional career, and the one that gave him the most satisfaction as a Caribbean man, was the organization of the first UN Conference on the Sustainable Development of Small Island Developing States (SIDS) that was hosted by Barbados in 1994,” the Secretariat noted.

“He was the Coordinator of the Conference Secretariat. At this juncture in the international debate on Climate Change and Environmental Sustainability, it is perhaps fitting that we remember the ground-breaking role of that First SIDS Conference, and the skill, with which Miles Stoby steered the process to a successful conclusion,” it added.

The Secretariat said that following his retirement, Stoby was again of direct service to the Caribbean region, when he held the position of Ambassador and Permanent Observer of CARICOM to the United Nations in New York, during the period, August 2005 to May 2006.

Stoby was married to Lyutha Al-Mughairy, a former staff member of the UN Secretariat and later the Ambassador of Oman to the United Nations in New York and more recently to The Federal Republic of Germany.

They had one daughter Aisha Stoby. He was also the father of Tanya and Lara.

“In addition to his immediate family members, he also leaves to mourn, a host of friends and former UN colleagues around the Caribbean and, indeed, globally. Above all he leaves fond memories among all those he mentored, championed or in any way befriended, of a warm, generous and committed human being. May he Rest in Peace,” the Secretariat added.