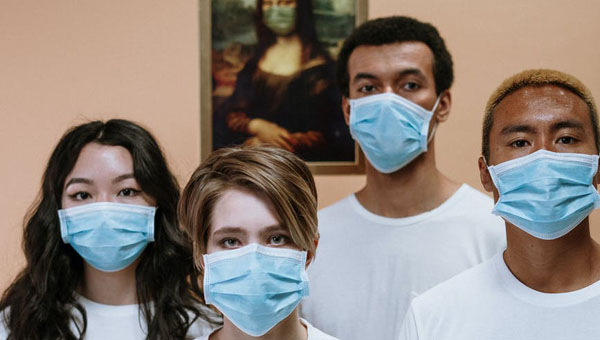 Brian Sinclair wheeled himself into a Winnipeg emergency room, in September 2008, seeking assistance with his catheter bag. He had a bladder infection, but instead of receiving treatment, remained in the waiting room for 34 hours, until his body — now lifeless — finally received medical attention.

Sinclair was an Indigenous man, who hospital staff believed was there “to watch TV”, appeared “intoxicated”, and was simply “sleeping it off”. He was, arguably, triaged within, what scholars of Indigenous histories, Mary Jane Logan McCallum and Adele Perry, call a “highly racialized” health-care system.

Sinclair’s case shows how stereotypes of indigeneity in Canada can influence patient care — with fatal consequences. More broadly, this adds to trends of cumulative disadvantage, where negative circumstances that affected population groups in the past, continue to affect the same groups, today.

Is there a risk that the COVID-19 pandemic will fuel such trends in Canada, especially against the backdrop of the country’s racialized past? As a sociologist, my answer to this question is, yes.

As a researcher, affiliated with the Surveillance Studies Centre, I am also concerned with how racially-sorted patients are surveilled, often with negative consequences. Therefore, as a privacy and ethics officer, evaluating health data for Ontario’s Pandemic Threat Response (PANTHR), I caution the Ministry of Health and its partners, against the use of race- and ethnicity-based health data, in dealing with COVID-19.

Dr. Kwame McKenzie, of Toronto’s Wellesley Institute, believes that race-based data is essential for “good medicine”. And many additional doctors and scholars believe that collecting race data, might improve understandings of the social determinants of health.

A few local Canadian authorities have started tracking the racial data of those infected with COVID-19. However, when race data is collected, to understand the social determinants of health, it could inadvertently, legitimate biological understandings of race. This is an essentialist position that necessarily ties the racial attributes and behaviours of one person, to another.

Further, when race data is used in these circumstances, it creates more scope to arrive at racist responses to a pandemic, than it does to address social vulnerabilities, like the poor work conditions of minority populations in essential services.

Linking race and health
Alberta’s Chief Medical Officer of Health, Dr. Deena Hinshaw, acknowledges that systematic racism disadvantages certain populations. However, Hinshaw has not yet committed to collecting such data. Initially, her Ontario counterpart, Dr. David Williams, said the province would focus on age and chronic illness, “regardless of race, ethnic or other backgrounds”. Ontario now says it will collect race-based data during the pandemic.

Williams’ revised position certainly eases tensions, with a coalition of Black health leaders that has called for attention to race.

Endorsed by 192 organizations and 1,612 individuals, the coalition wrote an open letter to Ontario Premier, Doug Ford, and other provincial officials. It argues for “the collection and use of socio-demographic and race-based data in health and social services … as it relates to COVID-19”.

But the use of race data may be problematic, because links between health conditions and race have been connected to discriminatory outcomes, in the past.

Race-based medical practice
Diseases, like Tay-Sachs and sickle cell anemia, have discursively been described as a “Jewish disease” and “Black disease”, respectively, at least since the early 1900s, even though these associations with races can lead to inaccuracies, in terms of who is deemed high risk. Moreover, racializing these diseases reinforced discriminatory notions of race that were tied to other policies of racial oppression, such as anti-immigrationism.

Because race data are routinely associated with medical conditions and treatment, many medical doctors turn to race as illness-inducing, instead of examining an individual’s symptoms, individual patient history or family history.

Racial categories are therefore deemed scientific, despite their unscientific construction. 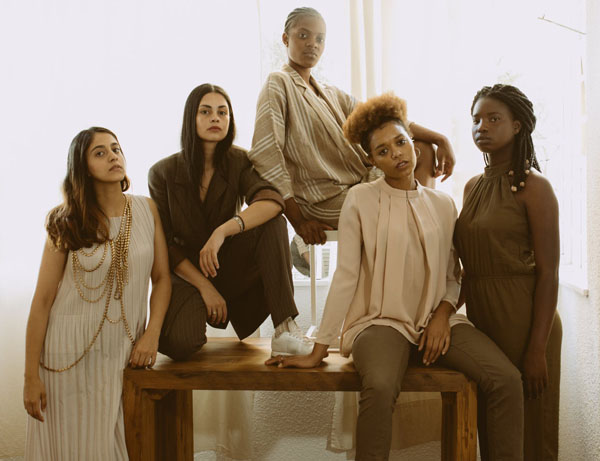 Racializing COVID-19
If race-based data collection is to be attached to COVID-19 in Ontario, then attention should be given to what happens, when medical conditions are associated with one’s race.

What happens when a disease is racialized? One example of the racializing of COVID-19 are the many cases of anti-Asian racism, across North America, ignited by xenophobic hysteria.

Another example comes from China, where a McDonald’s franchise in Guangzhou, allegedly posted a sign in April reading, “We’ve been informed that from now on, Black people are not allowed to enter the restaurant”, because of “rumours” that coronavirus was spreading among African people.

If surveillance is the attention to human attributes and behaviours, so that people can be “socially sorted” and potentially treated differently, then the systematic collection of race data is also a form of surveillance.

When rumours, like those in the McDonald’s example, are connected to reports, generated through racial surveillance by leading health agencies that monitor COVID-19 by race (like the U.S. Centers for Disease Control and Prevention), then the racial dimensions of the virus can further fuel xenophobia.

Measuring race, fuelling racism
Health scholars have raised concerns about “… how anti-Black racism, anti-Indigenous racism and other forms of intersectional violence will impact the health of our communities during this crisis”.

In the open letter, from the coalition of Black health leaders to Ontario’s political leaders, a case is made for collecting race data because, “We cannot address what we cannot measure.” But can race be measured?

What determines the boundary, between one race and another, especially if self-identification means that race is a subjective term, not a medically-objective one?

Prejudicial inferences, from race-based data, are of significant concern. It is these prejudices, contributing to historical trends of racism, that we are reminded of, when recalling Brian Sinclair’s tragic death in a Winnipeg ER.

It is these prejudices that are fuelled by collecting race data for health care, especially when coupled with public hysteria during a pandemic.