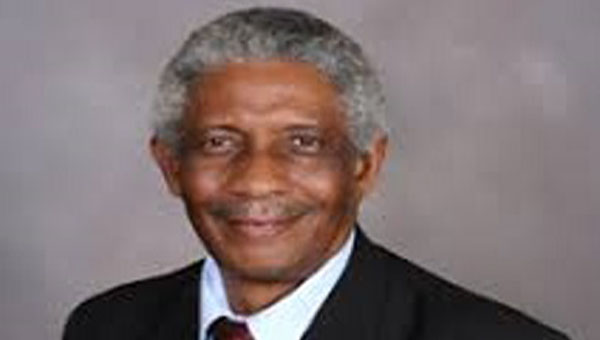 The Keith Mitchell-led administration said it is being supported by the UN International Organization for Migration (IOM), and has welcomed the arrival, here, of Jamaican, Dr. Neville Ying, to lead the culmination of the project.

“With this development, the government of Grenada moves forward with its commitment to formally create a meaningful, collaborative framework, to mainstream the inclusion of the Grenadian Diaspora in nation-building,” the government said, in a statement.

It said that Ying has had a distinguished career, in both the public and private sector, as well as higher education institutions, in his native Jamaica.

“Widely regarded as a champion in the progressive development of the Jamaican/Caribbean Diaspora movement, Dr. Ying has consulted, extensively, with the Ministry of Foreign Affairs, in Jamaica, on several Diaspora-related concerns, including: design and development of several Biennial Diaspora Conferences; the establishment of the Jamaica Diaspora Foundation, the Joint Select Committee of the Houses of Parliament, the Jamaica Diaspora Advisory Board; and; most recently, the New Diaspora Policy for Jamaica,” the statement said.

Foreign and Diaspora Affairs Minister, Peter David, said the government “is excited to embark on this significant step in the formalization of the Grenada-Diaspora relationship for national development, with such a distinguished and well-respected regional expert in the field of Diaspora engagement”.

The Diaspora Affairs Minister said Ying brings a wealth of experience and expertise that “we are confident, will help us achieve our goals, for a mutually-beneficial partnership with the Diaspora, now and in the future”.

“It is widely accepted that there exists, within the Grenadian Diaspora, enormous potential in skills, capital, knowledge, expertise and willingness to positively contribute to growth of the Grenadian economy, which has largely remained untapped,” David observed.

He said that the policy will address some of the areas of challenge, in this regard, and that key areas include: remittances, Diaspora tourism, improving consular services to Grenadians abroad, knowledge transfer, investments, and generational youth engagement, among others.

“Building on the consultative process that has happened, over the years, formulation of the policy will be carried out — using additional consultation with the government of Grenada, members of the Diaspora, public and private sector, and academia, among other stakeholders — and will be aligned to the goals of the National Sustainability Plan-Vision 2030,” the Minister envisioned.

The government disclosed that the finalized policy will be tabled in Cabinet, for Parliamentary approval, and that the policy forms one of the five key activities under the Grenadian Diaspora for Development (GD4D) project, funded by the International Development Fund (IDF), which also includes a mapping exercise, Diaspora information website, skills gap analysis and remittance workshop.