New in Pride
Home / Commentary / How To Change A Systemic, Systematic And Unjust Culture 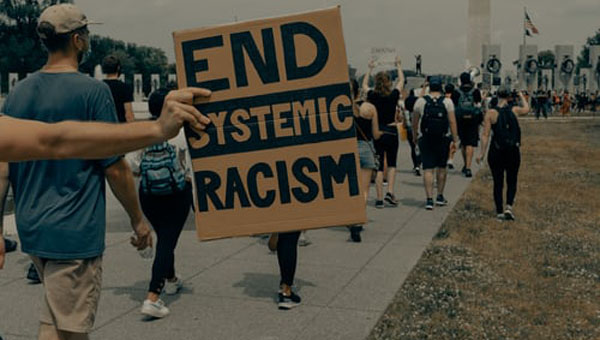 How do you change a systemic, systematic culture, like police brutality against Black people, or racism? Photo credit: Clay Banks/Unsplash.

“How do you change a systemic injustice?” you may ask.

Many times, what politicians and protesters focus on are redundant methods that cannot change anything. If they did change anything, how else could racism, inequalities, poverty, corruption and similar-situated injustices, have flanked us for hundreds of years?

You have to first understand that these injustices are systemic, and then they become systematic. People are not racist, tribalistic or poor or corrupt, because they are bad people; most of the time, even very nice, good people are racists, tribalists or corrupt. The reason is because these problems are “systemic”, and not just “systematic.”

A thing is systemic, if it is embedded in a self-sustained system. It forms part of a whole. But a thing is systematic, if it has become a method, a part of doing and accomplishing certain things.

Racism and tribalism, or even corruption, may become systemic. In that sense, they are self-sustaining systems. And then, they may become systematic, and in that sense, they form a methodology of getting favors, benefits, richness or perpetuating and advancing their statuses, or positions, or influence. Once a thing becomes systemic, and then systematic, it then graduates and becomes a dominant culture – a way of life.

In many cases, a racist, tribalist or corrupt individual is as hopeless, because they have become “slaves” of the system, or they are enslaved to their way of life.

How do you change a systemic, systematic culture, like police brutality against Black people, or racism?

The answer is actually in the Bible, but not for the reasons you might think. How did Jesus Christ change a sin system?

He had to totally replace it with a new one. He did not cover it, wash it or redefine it; He changed it, altogether. The old had to die for the new to become effective. He used words like, “death”, “born again”, “renew”, “anew”, and “redemption,” among many. All these words mean doing away with the old completely, and embracing a new system, totally.

Consider Numbers 14:29-30, everyone 20 years and older had to die. God had to change a system by death; He did it ultimately at Calvary.

Now think of a racist system. You cannot change it by mending it, amending it, painting it or crying and mourning or protesting (unless protesting leads to a revolution) over it. There are only four things (other than death) that change systemic, systematic cultures of injustice and inequalities: (1) Elections; (2) Revolutions; (3) Legislation; and (4) Education.

Revolution is the most aggressive and the quickest method, but it has a high rate of casualties, and unless the new leaders are not complacent, in the end, it ends up resorting to the old system.

The only way an election succeeds as a means of change, is if totally new people with good ideas, who are moral and have an ethical compass are elected. But these people, too, should be decisive and strong, otherwise, after a while, they may succumb to the old ways of life.

Education is the slowest method of changing society, but, by any means, the best, durable and effective method of change. Curriculum that begins at birth (from zero age) to post-secondary education, and that instills love, amity, civility, equality, candor, respect, hard work, freedom, honor, valor and the Golden Rule, among many, is the only method that will permanently heal, cure and remedy injustices in society. Because when a mind is renewed and a heart is changed, good actions just follow.

I hope I am being helpful here.

Charles Mwewa is an insightful commentator on contemporary social issues. 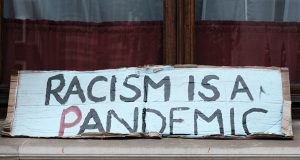 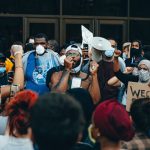