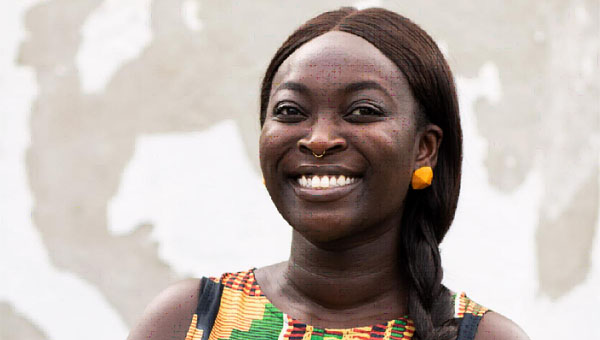 Owusu-Akyeeah, who will officially start in her ED position on July 6, was appointed, following a collaborative, panel-based hiring process, having been unanimously and enthusiastically recommended by the six-member Board of Directors, staff and community members.

“Her knowledge, professional experience, lived experiences and socially-just approaches to leadership, make her the ideal person to lead CCGSD into the future,” the Ottawa-based, anti-discrimination organisation explained in a press release, today. 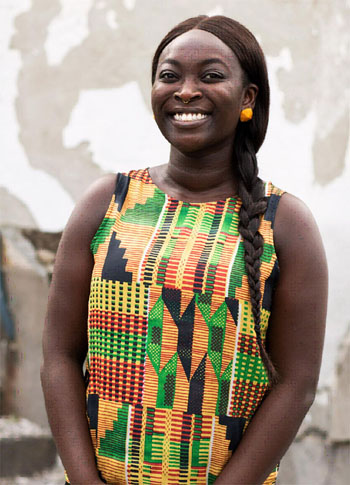 A passionate, Black feminist, and anti-racist and social justice advocate, Owusu-Akyeeah has participated in, and led, community organizing through the Ottawa Dyke March and Harmony House Women’s Shelter.

Owusu-Akyeeah, whose approach to community building is empathetic, diplomatic and strong, was the recipient of a Femmy Award for her feminist and youth leadership in the Ottawa-Gatineau region, in 2017.

The holder of an M.A. in International Affairs, Owusu-Akyeeah is expected to bring a wider perspective to her new, leadership position, through her experience working at both Global Affairs Canada and Oxfam Canada.

“Her ability to apply international perspectives to queer and trans organizing, in the national context, is a huge asset for CCGSD in our programming and our advocacy,” noted the release.

Described in the CCGSD release, as a “Black, cisgender, queer woman”, it added that Owusu-Akyeeah, an avid rugby player and fan, “draws heavily from Black feminist theory to pay homage to Black lesbian activists, who have been trailblazers in social justice organizing.

“She believes that the lived-experiences of the people, from marginalized communities, makes them the experts on their experiences and will actively fill in the gaps, when it comes to adopting inter-sectionality framework into programming, advocacy, research and policies.”

“With all that she has to offer, we are certain she will be the leader that CCGSD needs and deserves. Owusu-Akyeeah is a visionary, who will incorporate an authentic lens into every part of CCGSD’s promotion of gender and sexual diversity across Canada,” the release concluded.

Self-described as “a leader in anti-discrimination work”, CCGSD runs programming throughout Canada and the United States. Through its network of hundreds of volunteers, the organisation claims to reach over 250,000 people, annually.

CCGSD “aspires to support and transform Canadian and indigenous communities, from coast to coast to coast, in a shared vision of a discrimination-free, gender and sexually diverse world”.

A “proud leader in the International Day of Pink (DayOfPink.org)”, the organisation also engages millions to wear pink and to run programs that stand up to bullying.