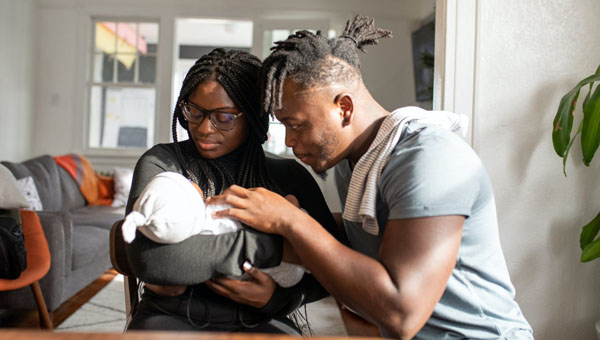 Racism is an all-encompassing factor in Black people’s lives. Experiences of racism can start very early in childhood, so Black parents have to manage their children’s encounters with racism.

In the UK, Black children have higher rates of school exclusion and expulsion. They are over-represented in child protection interventions, such as referrals and investigations.

My research with Black African parents in Britain demonstrates the deep and vivid fear that they constantly live with regarding the wellbeing of their children. My research shows how racism complicates Black parenting in ways that are not imagined by non-Black parents.

Parenting norms
Universally accepted – if Eurocentric – parenting norms often present what is known as an “authoritative” approach as the best parenting style. Parents are expected to be firm with their children, while showing affection and allowing for some boundary pushing or rule breaking.

By this standard, Black parents would rarely be deemed good enough. They cannot afford for their children to break or even bend certain rules. It can mean life or death if they replicate similar behaviours with certain authorities outside the home. George Floyd’s murder in the US and Adama Traoré’s in France highlight the dangers Black people face when interacting with authorities like the police.

Black parents who try to protect their children from potential racial harm often appear controlling – especially to non-Black people and authorities. This includes social workers, teachers and other professionals who work with children and families. 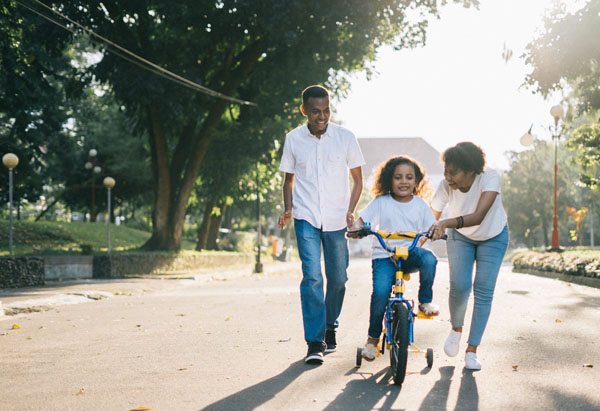 My 2017 research found that Black parents worried that they were frequently misunderstood. On one hand, they feared that their children sometimes misinterpret or do not always appreciate their concerns.

When parents try to contain their children’s exposure to certain risky activities or locations, young people sometimes feel that their parents are stern and inflexible. Young people can therefore become rebellious and attract professional intervention.

In addition, parents worried that professionals who work with children and families would assess the parents from a Eurocentric perspective, with little consideration for the impact of racism, and fault their parenting. 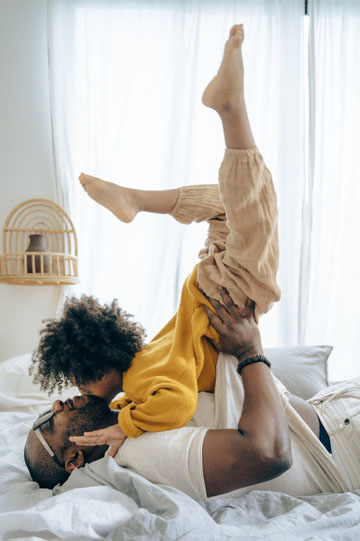 Black parents worry that they were frequently misunderstood, by their children and by professionals. Photo credit: Ketut Subiyanto/Pexels.

These are not unfounded concerns. Black parents involved with child protection services in the UK, including participants in my research, are commonly assessed by professionals as practising “authoritarian” parenting. In contrast to the the widely accepted authoritative style, authoritarian parenting is characterised as overly firm, with little affection shown to children.

The talk
Black parents have to protect their children from the most destructive forms of racism by educating them through what is known as “the talk”. During the talk, Black parents advise their children about how to conduct themselves with authority figures in order to survive.

The process of explaining the harsh realities of inequality to children takes many forms. Parents choose the most appropriate age and style for sharing this difficult information.

Although not intended to make children fearful, the talk is a painful coming of age. It confirms for some children that the feelings of unfairness they have experienced are indeed genuine. It is hurtful, for children and for parents, but an excruciating necessity.

In some cases, Black parents may fail to explain the harsh realities of racism to their children, or their children may not fully grasp the implications of this reality. This can lead to young people becoming disillusioned or angry when they do come to understand the depth of racial inequality – or become “woke”. Such young people feel betrayed by society. Their anger sometimes extends to parents and other Black people in a complex psychological process.

Firstly, young Black people might perceive their parents as fools for believing in a myth of equality. They may also imagine, in a convoluted way, that their parents are partly responsible for their (children’s) Blackness; that they would not be in this unjust world, or be Black, but for their parents.

These young people might also misguidedly wonder if there is something problematic or inferior about Blackness which warrants ill treatment. Race theorists like Franz Fanon link some of these intricate self-critical thoughts to the concept of internalised racism, which creates self-doubt and consequently, self-hatred.

Black parents’ burden of nurturing their children through the sufferings of racism is barely acknowledged in non-Black discussions of parenting. Neither is Black parents’ existence in a state of constant fear regarding racial harm to their children.

Like other Black parents, I hope that society develops morally at accelerated speed, so that Black children no longer need to have “the talk” to survive.

Cynthia Okpokiri is a Senior Lecturer in Social Work and Social Policy, at Anglia Ruskin University. 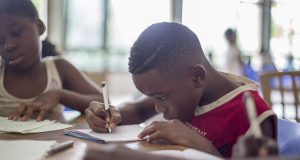 Our Children’s Education Is Of Utmost Importance 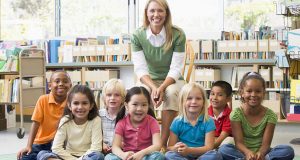 6 Ways To Teach Kindergarten Kids To Deal With Stress During COVID-19, Whether Learning Online Or At School 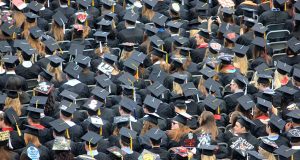 How Anti-Black Racism On Canadian University Campuses Robs Us All 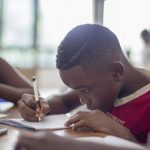 Our Children’s Education Is Of Utmost Importance

6 Ways To Teach Kindergarten Kids To Deal With Stress During COVID-19, Whether Learning Online Or At School

How Anti-Black Racism On Canadian University Campuses Robs Us All 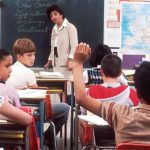 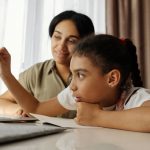 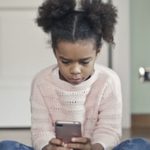