New in Pride
Home / National News / Banning The N-Word On Campus Ain’t The Answer; It Censors Black Professors Like Me 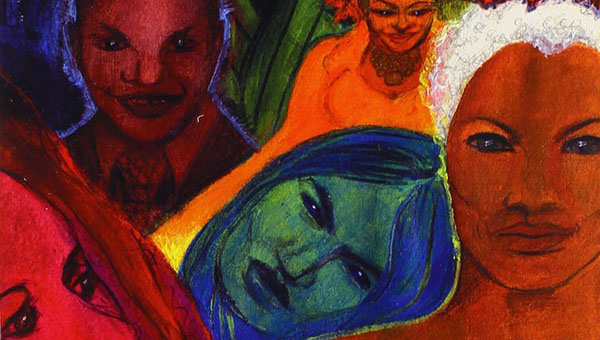 When the University of Waterloo, where I teach and research, issued a statement to the media saying that the university “unequivocally believes that there is no place for the use of the N-word in class, on campus or in our community,” I felt — as we say in Black culture — “some type of way.” By this I mean I was stunned, confused, misunderstood and scared. I immediately stopped teaching. No, I didn’t quit my job. I stopped doing my job because I wanted to keep it. Ironic, I know. The statement placed me in a veritable Catch-22.

That very week, I was preparing my lecture on Sharon Bridgforth’s novel love conjure/blues. This Black cultural performance text features a character named “Nigga-Red” — a queer, masculine, Black woman. Further, the white sheriff in the text uses the N-word once in a derogatory way.

The university’s pronouncement that there is “no place for the word in class,” chilled me. I froze when I reviewed my assignment: Bridgforth describes her text as a “performance literature/a novel that is constructed for breath,” which means students must read the book out loud. How could I continue to teach?

My dilemma doesn’t end here, as it might for a white professor. After all, I am a Black man, born in the United States, living in Canada. I belong to multiple Black communities, where we use the N-word in six or seven culturally rich ways, as beautifully explained by novelist Gloria Naylor in a 1986 essay published in the New York Times: “What’s in a Name?” I can’t help but bring my Black body, Black voice, Black speech and Black soul to work. 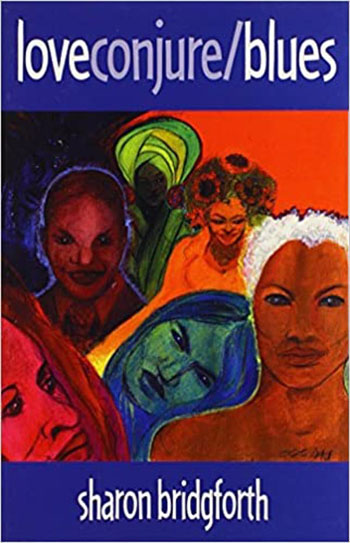 After the university released its statement, however, I struggled with a hurtful and completely preventable question — am I even welcome?

Cultivated ignorance
Professionally, I am a scholar of speech communication. My research squarely theorizes the N-word. For example, my first book is titled Your Average Nigga. A full half of the book’s six chapters deal with the N-word. Part of the book is used in my department’s public speaking curriculum.

If the university finds no place on campus and community for the N-word, then the statement censors my language, and constructively banishes me, not only as a Black man, but also as a Black studies scholar. I refuse to accept that the problem is my research or me; nor do I believe that if I stop using the word in my personal life, teaching and research that white supremacy and anti-Blackness will end. The problem is just the opposite.

To forbid the N-word actually serves the purposes of white supremacy and resuscitates racism rather than defeat it. I say this because we know our society oppresses Black people. But do you know that we are also culturally suppressed in predominantly white spaces? Barring the N-word functions as a too-easy way to quash the six or seven insightful ways the word functions in Black culture. 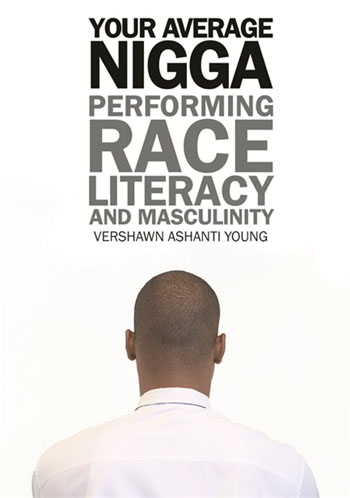 The university’s proscription, to be blunt, is a form of cultivated ignorance about Black lingo. The university is a microcosm of society, and neither seems eager to do the interesting and important work to understand Black peoples, Black communities and Black rhetoric. Anthony Stewart calls Canadians out in this regard in his book Visitor: My Life in Canada.

Stewart, a Black Canadian, says he has always “felt like a visitor,” although he had never lived anywhere else. “That is a conversation Canadians have avoided having in public and need to begin having if Canada,” he says, “is going to live up to its claims of diversity and tolerance.”

Lack of consultation with Black faculty
If society were interested in Black culture then prohibiting the N-word would never be the first thing that comes to mind. I direct this specifically to my university community. If the university were truly interested, it would have consulted scholars of Black language before issuing its uninformed and consequentially harmful statement. Kofi Campbell, a University of Waterloo vice-president and dean who is Black, penned a letter to the university president, calling for such a consultation.

I am one of five or six tenured Black faulty on a campus that employs hundreds of educators. I think I am the only African American. The absence of and lack of conference with what amounts to a mere handful of Black people does not occur by chance. My friend and scholar Joni L. Jones explains more about how this power dynamic works in her speech and essay “Six Rules for Allies.” This lack of consultation says unequivocally that Black voices and our presence do not matter.

Forbidding the N-word is like trying to squash unequivocal racists, which is unproductive because racism is now a neoliberal problem that we all traffic in daily. Racisms are part of our policies and everyday — even liberal seeming — behaviour. This is what institutional and systemic racism means. Please, don’t get this twisted.

Everyday racism
Everyday seemingly innocent policies and procedures that negatively and disproportionately affect Blacks is what the #BlackLivesMatter protests around the globe are about.

I believe we should leave the Black cultural uses of the N-word relatively alone. I personally do not say the word when I teach unless it is a direct quote from a text. I know words can abuse.

From a rhetorical perspective, I refer to the Greek term apophasis, a device wherein the speaker brings up a subject by either denying it, or denying that it should be used. In other words, a white teacher could use the word in a lecture, saying it should not be casually uttered, while fully intending to spread its derogatory shame.

Because of this, and also knowing there are multiple sensitivities, misunderstandings, and intentional illiteracy about the word, I stick to my notes and refer to the word as the N-word. I think that is respectful in mixed company.

When I assign literature that uses the word, I do not censor students’ reading the word aloud. Many decline. That’s their academic choice. My Black students may use the word in discussion if they, like me, belong to cultures that embrace the multifarious positive cultural meanings of the word. Non-blacks, and whites especially, may not casually use the word. I agree with linguist John McWhorter that “whites who ask, ‘Why can’t we use it if they do?’” are simply disingenuous.

I understand that the university thought that it was being an ally when it took its abrupt step to bar a word. But true allies treat Blacks as partners, not patrons. They do not demand that Blacks abandon our culture, and certainly do not suppress our language. Allies consult! They don’t just take over.

Vershawn Ashanti Young is a Professor in the Department of Drama and Speech Communication, at the University of Waterloo.