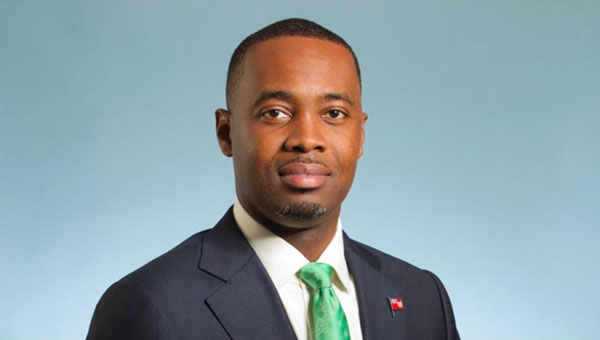 The PLP won 30 of the 36 seats at stake, with the other six going to the main opposition, One Bermuda Alliance (OBA), led by former Premier, Craig Cannonier.

The Bermuda Parliamentary Registry said 25,763 of the 46,311 registered voters cast their ballots.

Bermuda is an Associate Member of the Caribbean Community (CARICOM).