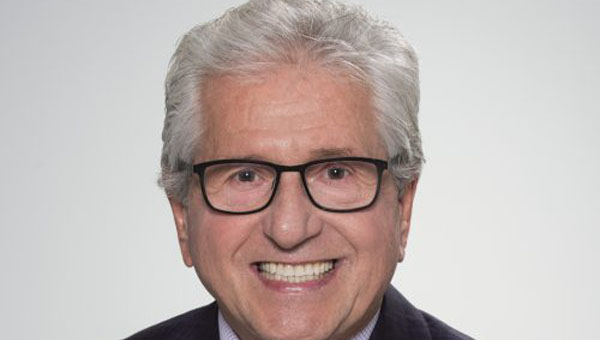 “The creation of an Eglinton West ‘Little Jamaica’ Heritage Hub celebrates the outstanding cultural and economic contributions made by the Black community in Toronto, and affords hope and opportunity for this legacy to be expanded upon,” declared City Councillor Cole, who represents the Eglinton-Lawrence constituency.

The motion calls, firstly, for the Provincial Metrolinx Agency to immediately compensate small businesses that have been devastated by the 8 years of the Eglinton Crosstown Construction that has seen over 124 small stores closed.

It also demands the immediate completion of the western portion of the Eglinton LRT, from Black Creek to Yonge Street; and calls for the elimination of the Commercial Property Tax that assess small businesses, such as potential condominiums.

“COVID has impacted all our small businesses, but ‘Little Jamaica’ has also been facing challenges from Crosstown construction for almost a decade. That’s why I am supporting Councillor Colle’s motion for immediate relief, extending a lifeline to these businesses,” said, Deputy Mayor Bailão, who also represents the Ward 9, Davenport constituency on the city’s council.