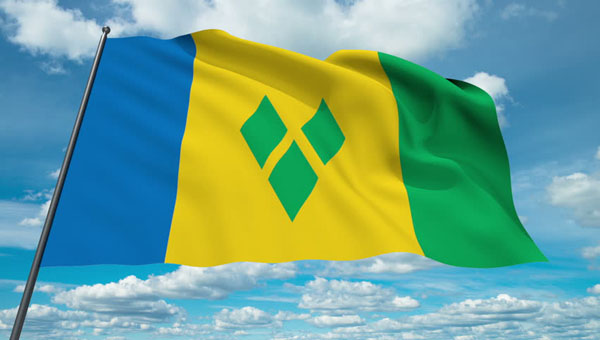 Prime Minister, Dr. Ralph Gonsalves, who is also the Chairman of CARICOM, made the announcement last week, while saying the country’s Parliament will be dissolved on Friday and that Nomination Day will be 20 October.

The Elections are expected to be a straight fight, between Dr. Gonsalves’ Unity Labour Party (ULP), which will be seeking its fifth consecutive term in office, and the New Democratic Party (NDP) that is being led into elections for the first time, by lawyer, Dr. Godwin Friday.

In the last elections in December 2015, the ULP won the NDP by eight seats to seven, the same one-seat margin as the previous election in 2010.