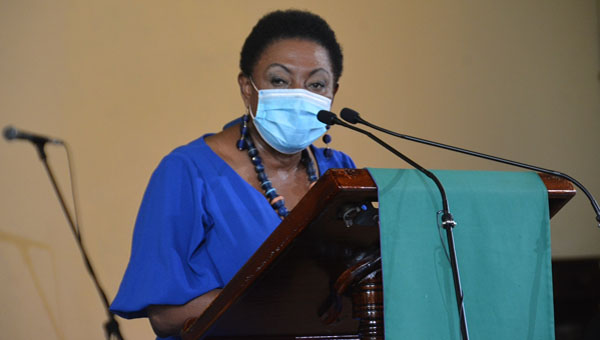 Additionally, she disclosed that the family house in the community, in which he grew, is to be restored.

Grange also announced that a life-sized statue of decorated Jamaican Olympian, Usain Bolt, will be erected in the historic town of Falmouth in December 2020.

“It is my pleasure to say to you… that his (Usain Bolt’s) statue is ready to be erected here in the town…. [and] this is a gift to the parish of Trelawny,” the Minister stated.

Sculptures of Bolt and fellow Olympians and athletes – Shelly Ann Fraser Pryce, Veronica Campbell Brown, and Asafa Powell — have been erected in Statue Park at the National Stadium in Kingston. 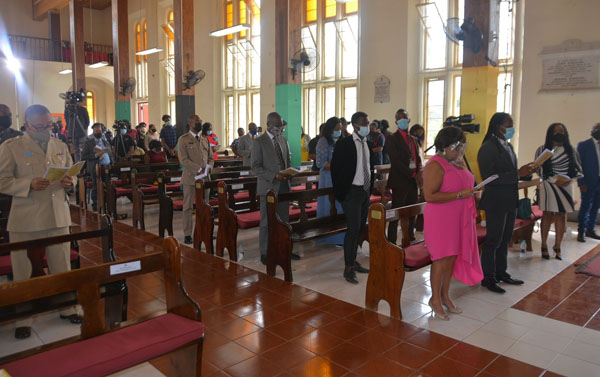 Minister Grange further advised that Troy Primary School in Trelawny will, in short order, be renamed the Veronica Campbell Brown Primary School, in tribute to the athlete.

She noted that Trelawny, which is currently celebrating 250 years as a parish, has contributed significantly to Jamaica’s cultural diversity and development.

The Minister pointed out that Trelawny is the third largest supplier of domestic agricultural products, and provides the perfect environment that the upcoming generation needs to flourish.

“Trelawny boasts an inspiring history of resilience, dating back to its inception in the 17th century. This parish has given so much to Jamaica,” Grange said.

National Heritage Week 2020 is being observed under the theme ‘Celebrating a Heritage of Resilience and Pride’.

Against this background, Mayor of Falmouth, Councillor Colin Gager, implored citizens of Trelawny and, by extension, Jamaica, to adopt a unified approach that will enable the nation to overcome its challenges.

“We must be our brothers’ keepers, instead of tearing down each other. We must seek to uplift those, who are weak, and protect the vulnerable, as we celebrate our heroes and bask in the milestone of 250 years as a parish. Let us embrace our past and, with resilience and pride, embrace the future,” Councillor Gager urged.