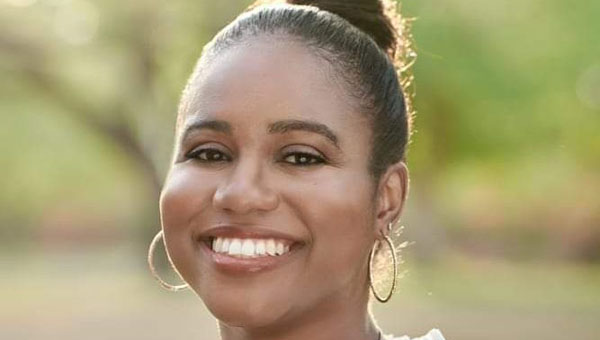 National Museum Of Jamaica Gets Grant To Purchase Equipment

It was obtained through the efforts of Conservation Officer of the National Museum of Jamaica, Shanice Martin, who had submitted an Emergency Preparedness and Risk Management Project proposal to the Fund.

Acting Keeper of Collections of the National Museum of Jamaica, Kerry Ann Watson, reported that the Museum has acquired the air-conditioning units and is in the process of purchasing a generator and computer.

“The equipment will significantly improve the environmental conditions of the museum’s basement storage area, and facilitate greater access to our heritage, through digitisation,” she noted.

Watson said the computer is needed to digitise thousands of images and artefacts.

“We want to digitise our collections. We have a lot of images, prints, artefacts that we need to take pictures of, and we want a computer that will be specifically purposed for digitisation,” she added.

According to the Acting Keeper of Collections, the generator will ensure that the air-conditioning unit is kept running during power outages.

“If the air-conditioning unit goes down and the environment gets too hot, that can cause damage to the artefacts,” she explained, pointing out that the museum has artefacts, dating back from the Tainos, the first people to live in Jamaica, and artefacts excavated from the ‘Sunken City’ of Port Royal.

“These artefacts are well-preserved and over 300 to 400 years old,” she noted.

Watson revealed that the Museum is also in need of a high resolution photo scanner for the purpose of scanning books, prints, paintings and photographs to assist in the digitisation process.

“We don’t have one at this time, but it would go a far way in our digitisation. The scanner is expensive, so this Fund will not be able to cover the cost of a scanner right now,” she said.